Steve joined Shell in 1999 and has held roles with increasing responsibility within Shell’s pipeline, manufacturing and global lubricants businesses and served as president of Jiffy Lube International, a wholly owned subsidiary of Shell, from 2013 to 2018. In 2018, Steve was named vice president for Shell Pipeline Co. LP, responsible for business development, joint ventures, oil movements and portfolio activity. Since joining SHLX as vice president-commercial in 2018, Steve has been instrumental in driving the commercial success of SHLX, contributing heavily to the long-term resilience of the partnership.

The transition between Kevin and Steve is expected to be seamless, as Steve has served in a leadership role and has taken on increasing responsibilities within SHLX.

“Kevin has been a driving force behind Shell Midstream Partners and its consistent delivery,” said Ledbetter. “The partnership has matured greatly under his leadership and is well-positioned for continued success. I am excited for the opportunity to lead this great company. We have a proven track record of delivery, and I look forward to building on the strong legacy and performance of Shell Midstream Partners.”

2022-11-21 - Not every nuclear plant that applied is getting funding in the initial phase of the program. Holtec International, which in May bought the Palisades nuclear plant in Michigan, said on Nov. 18 that DOE rejected its application for funding. 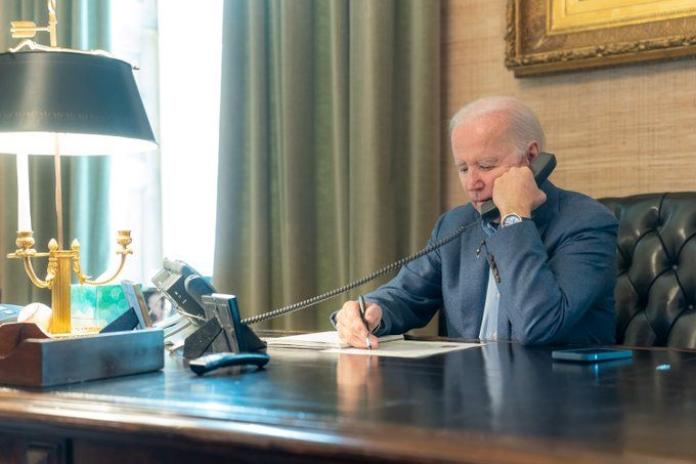 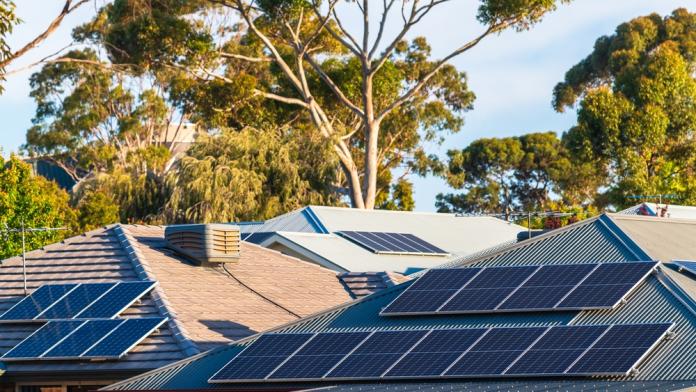 2022-12-28 - Installations are forecast to rise but challenges remain, experts say.