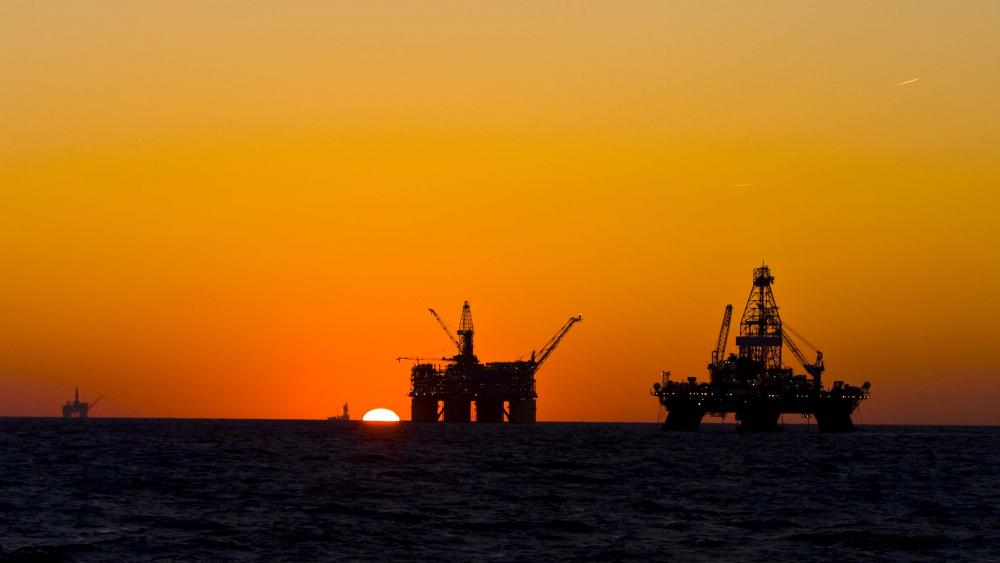 Offshore producers in the Gulf of Mexico have a new option for storage. (Source: Lukasz Z/Shutterstock.com)

NEW YORK—Shell Midstream Partners said on May 7 it is offering storage in its Mars Sour crude cavern on the U.S. Gulf Coast, as offshore producers are not cutting output like onshore shale drillers despite the oil price downturn caused by the coronavirus pandemic.

Crude oil storage has quickly filled since measures to stem the spread of the virus chopped about 30% off of global fuel demand, sending prices crashing into negative territory last month. As a result, traders have been willing to pay high premiums to store barrels.

Because offshore production is not as easy to bring offline as short-cycle oil output like shale, some of that crude is going into storage. Overall U.S. Gulf Coast storage is 60% full, according to U.S. Energy Department figures.

Officials with the Houston-based affiliate of Royal Dutch Shell PLC did not specify how much storage will be available.

“Wherever we have a barrel of storage, we’re pulling that because storage is a hot commodity right now,” Kevin Nichols, Shell Midstream’s CEO, said on the company’s first-quarter earnings call.

Shell’s Zydeco pipeline, which delivers crude to St. James and Clovelly, La., from terminals in Houston and Nederland, Texas, logged volumes of 669,000 bbl/d in the current quarter compared with 698,000 bbl/d.

Shell is moving ahead with a Mars system expansion, which it expects to come online by mid-year 2021.

Officials declined to provide specific rates for the newly-added storage.

“The Gulf of Mexico has held up, comparatively speaking, to onshore shale,” Nichols said.

The company’s first-quarter revenue fell to $121 million from $126 million for the prior three months.

Its shares were down 7.6% in afternoon trading. 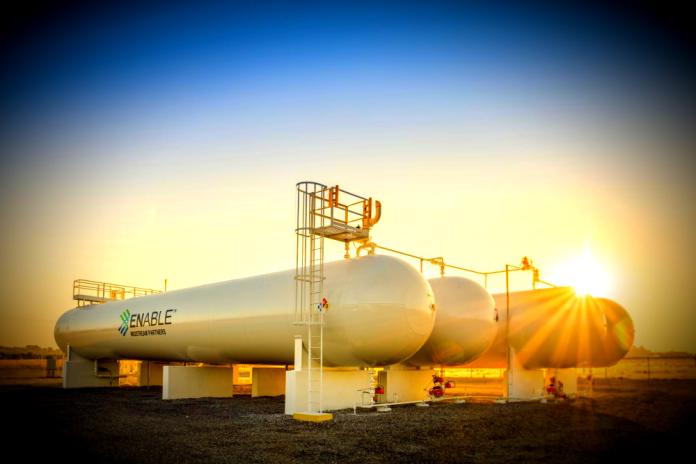 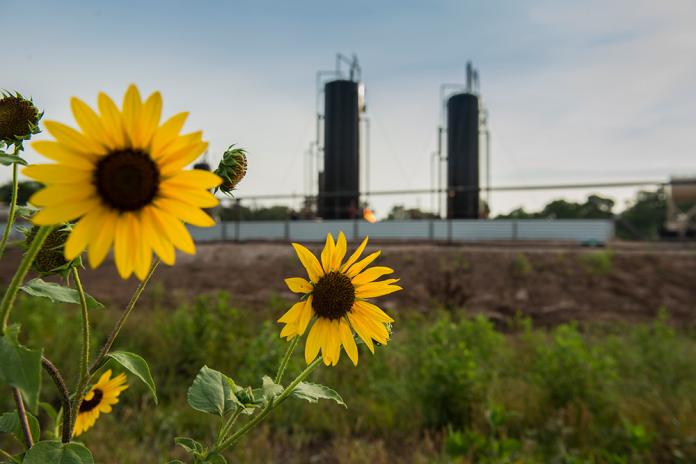