Royal Dutch Shell Plc expects to write down up to $800 million in the first quarter driven by the effect of the coronavirus pandemic on oil demand.

In an update on March 31 from the Anglo-Dutch company, Shell said it expects “significant uncertainty” over oil and gas prices and demand as consumption falls due to COVID-19 lockdowns across the globe.

With the global lockdown of 3 billion people—roughly 40% of the world’s population—demand for fuel has been in free fall, according to a report by Reuters. The sharp drop in demand could reduce consumption by 25% compared to 2019.

The drop in oil demand poses a significant threat to Shell, which is the world’s largest petrol retailer with more than 40,000 service stations, the Reuters report said.

Shell lowered its oil and gas price outlook for 2020, resulting in a post-tax impairment charge in the range of $400 million-$800 million, it said. The company also expects its refining output to drop by around 13%.

Earlier this month, Shell unveiled plans to lower spending and suspend its share buyback plan for the year joining several other oil and gas companies cutting back following the slump in oil prices. 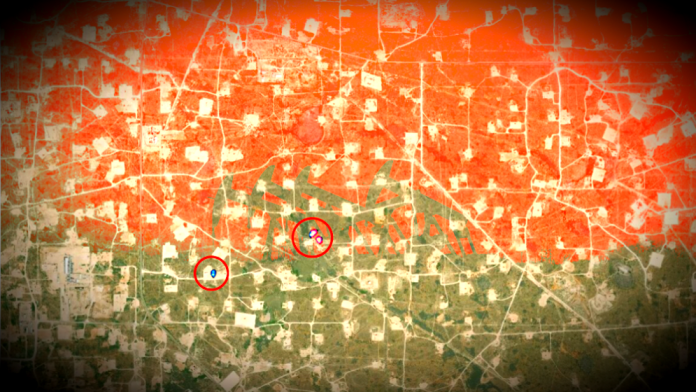 By establishing a good strategy for emissions management, oil and gas operators can bring an end to the never-ending chase of identifying and fixing leaky systems.