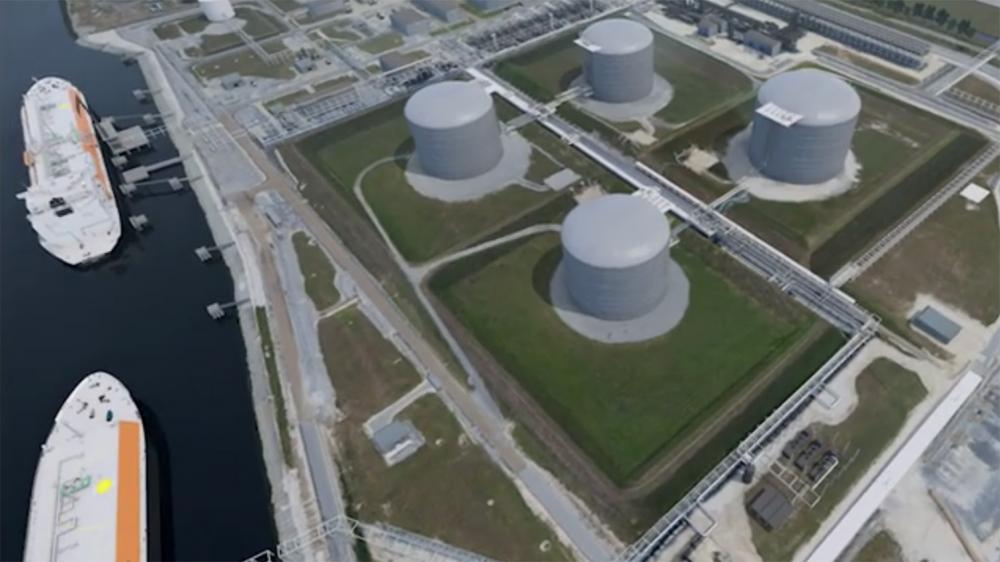 DALLAS—Energy Transfer LP announced March 30 that it will take over development of the Lake Charles, La., LNG export project following Shell’s announcement that it has decided not to proceed with an equity investment in the project.

“We continue to believe that Lake Charles is the most competitive and credible LNG project on the Gulf Coast,” said Tom Mason, executive vice president and president - LNG. “Having the ability to capitalize on our existing regasification infrastructure at Lake Charles provides a cost advantage over other proposed LNG projects on the Gulf Coast. The Lake Charles project also benefits from its unparalleled connectivity to Energy Transfer’s existing nationwide interstate and intrastate pipeline system that provides direct access to multiple natural gas basins in the U.S.”

Energy Transfer and Shell signed a Project Framework Agreement in March 2019, under which the two companies agreed to share the cost of developing the project. Since that time the two companies have jointly undertaken the engineering, procurement and construction (EPC) bidding process.

“We remain in discussions with several significant LNG buyers from Europe and Asia regarding LNG offtake arrangements as well as, in some cases, a potential equity investment in the project,” Mason said. “In light of the advanced state of the development of the project, we remain focused on pursuing this project on a disciplined, cost-efficient basis and, ultimately, the decision to make a final investment decision will be dependent on market conditions and capital expenditure considerations.”