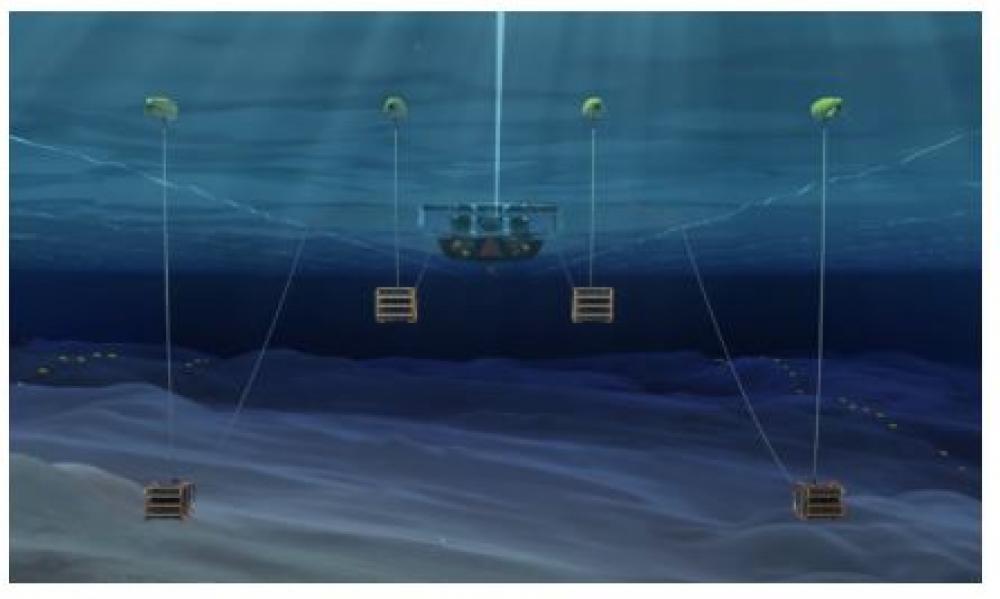 Shearwater GeoServices Holding AS has announced a collaboration agreement with Equinor on May 21 to develop next-generation marine seismic source technology for more efficient and environmentally friendly data collection. The development is supported by the Research Council of Norway.

“This collaboration targets an untapped potential of seismic sources with the goal of delivering better quality seismic data faster than current source technology,” Irene Waage Basili, CEO of Shearwater GeoServices, said. “We aim to bring about a step-change in productivity by completing surveys faster and reducing the overall cost and external impact of marine seismic acquisition.”

Shearwater will have the exclusive rights to market the system and Equinor will have initial, preferential access to the technology. 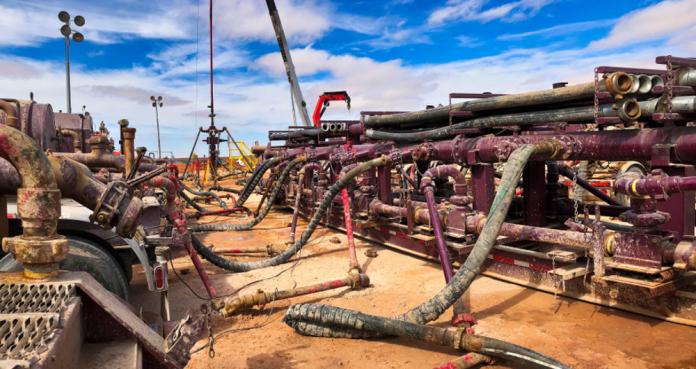 As baseball legend Yogi Berra once said, ‘It’s tough to make predictions, especially about the future.’