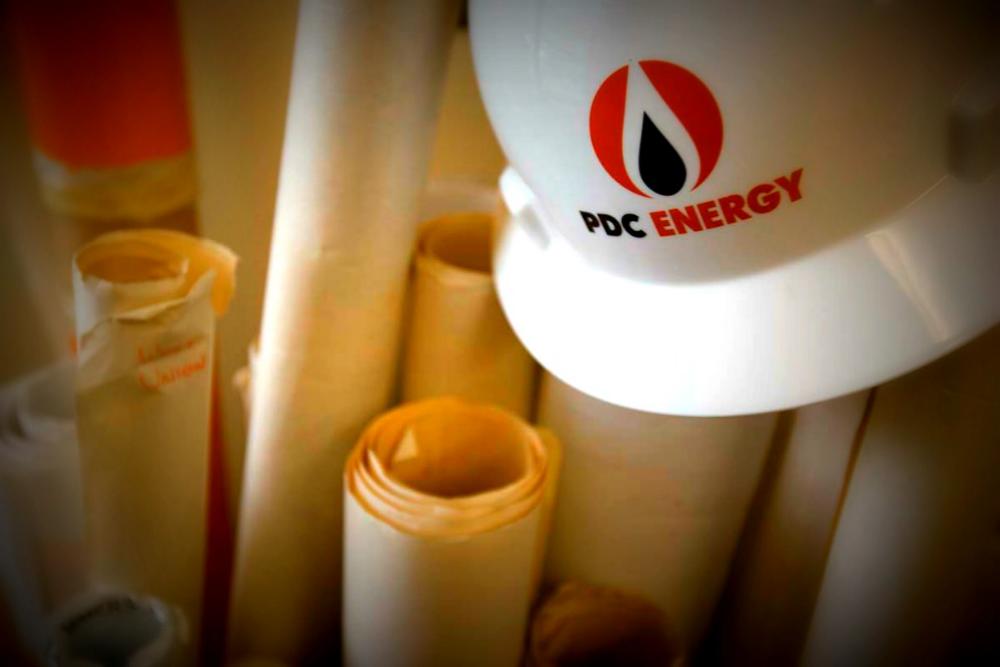 In a response to Kimmeridge, PDC Energy said it continues to focus on capital discipline and executing its operational and financial goals and would update shareholders on its plans when it releases its 2018 earnings. (Source: PDC Energy Inc.)

Kimmeridge Energy Management Co. on Feb. 22 announced a stake in PDC Energy Inc. (NASDAQ: PDCE) and called on the Denver-based oil and gas producer to cut costs and return more cash to shareholders.

In response, PDC Energy said it continued to focus on capital discipline and executing its operational and financial goals and would update shareholders on its plans when it releases its 2018 earnings on Feb. 28.

A number of U.S. energy companies in recent months have come under attack from activists, many of which have argued for cost-cutting and better returns for shareholders as a way to boost the value of firms after years of sub-standard stock price performance versus other economic sectors, such as technology.

In a filing, Kimmeridge said it believes PDC trades at a steep discount to where its assets should be valued, and its return on average capital employed—a metric that shows profitability against investments a company makes in itself—needs to be increased significantly.

To help achieve this, Kimmeridge called on the company to cut expenses, which Managing Director Ben Dell told Reuters includes areas such as rig costs. It also called for PDC to implement a dividend and return the proceeds of asset sales to shareholders.

Longer-term, Kimmeridge wants PDC to link executive pay to stock performance, as well as consider strategic moves to bolster its positions in the Denver-Julesburg Basin in Colorado and the Texas portion of the Permian Basin.

"If it can implement a transformative plan, the stock will get rerated and it can be a consolidator. Otherwise, they can be resistant to change, the multiple [PDC trades at] will remain low and it will ultimately get acquired," Dell said in a phone interview.

He added that the stock could trade at between $60 and $70 if the changes are implemented.

In its own statement, PDC said it was already implementing plans which it said will "increase production by 20% year-over-year and generate positive free cash flow, even while reducing capital investment by $150 million."

Martin Midstream’s founder, Ruben Martin, will retire as president and CEO on Dec. 31, but remain as board chairman and will continue to be actively involved in its business development.