EQT, which made its comments in a presentation on Sept. 9 at the Barclays CEO Energy-Power Conference, also said it has been "systematically adding hedges to lock-in value" and expects "2021 free cash flow to be greater than 2020."

The production curtailment was smaller than the company's last reduction of about 1.4 Bcfe/d of gross production on May 16 as demand destruction from the coronavirus cut prices for the fuel to a near 25-year low.

EQT said it restored that output in July with no degradation to well performance.

Analysts said gas prices at the Henry Hub benchmark in Louisiana would drop to an average of $2 per million British thermal units (MMBtu) in 2020, their lowest since 1995, as coronavirus demand destruction and ample storage reduces market worries about future price spikes and supply shortages.

In the third quarter, it expects total sales volume to rise to between 360-380 Bcf/d. 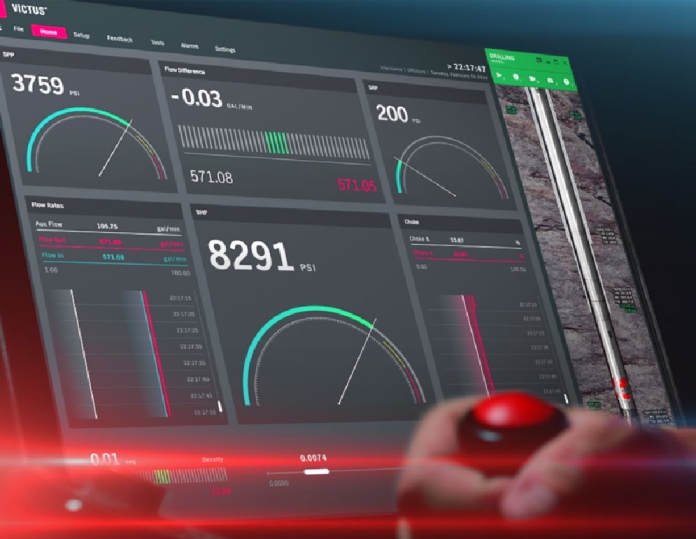 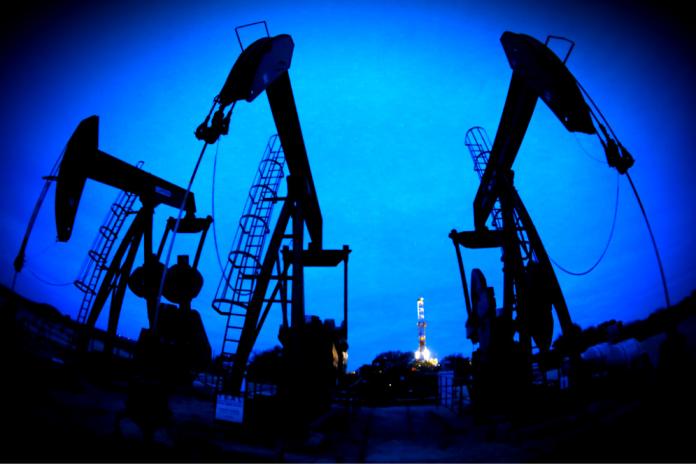