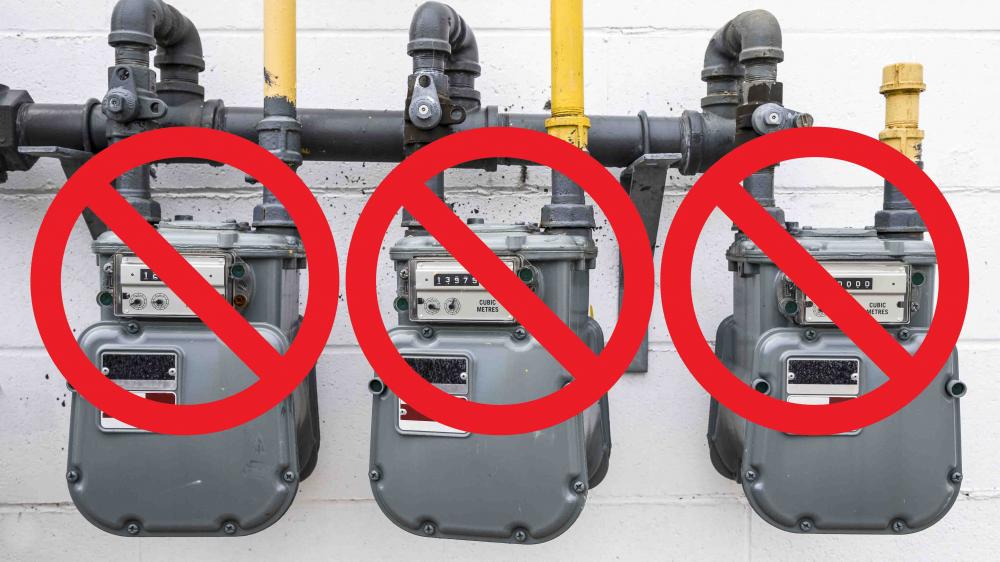 Gas meters on the side of a building. The oil and gas industry is supporting states that wish to do away with bans by individual cities on the use of natural gas in new construction. (Source: HartEnergy.com, Shutterstock.com)

Lawmakers in at least five U.S. states have proposed bills since mid-February to prevent cities from banning natural gas as an energy source in new buildings, marking an escalation in the national battle over the fuel’s role in fighting climate change.

The new bills, backed by business and utility interests, come as a growing number of cities in California and the Northeast vote to electrify their building sectors to avoid gas, a fossil fuel that contributes to global warming but which the drilling industry says is cleaner than alternatives like coal.

The stakes for the gas industry are huge: Direct gas consumption by residential and commercial buildings amounted to about 8.45 trillion cubic feet (Tcf) in 2018, rivaling the 10.63 Tcf used by utilities to power the grid, according to the U.S. Energy Information Administration (EIA).

The recent bills prohibiting such bans on gas use by buildings were introduced by lawmakers in Missouri, Minnesota, Oklahoma, Tennessee, and Mississippi, many of them using near-identical language. Arizona last month became the first state in the country to pass such legislation.

The bills were supported by local and state chambers of commerce and businesses related to the gas industry.

The American Gas Association and the American Public Gas Association, U.S. trade groups representing gas utilities, have also publicly opposed local efforts to ban direct use of natural gas, but said they did not play a role in the state bills.

“Banning natural gas from communities, taking a clean energy solution away from people, is not going to accomplish our shared goal of reducing greenhouse gas emissions,” said AGA President and CEO Karen Harbert in an emailed statement.

Lawmakers sponsoring the new bills did not immediately respond to requests for comment.

Rachel Golden, an official with the environmental group Sierra Club, which advocates for building electrification, said the bills showed that “the industry is clearly rattled.”

The legislative push mirrors a similar clash between state lawmakers and local politicians that occurred years ago over hydraulic fracturing, with several municipalities seeking to ban the practice and states like Texas, Oklahoma, and Colorado passing laws to block them from doing so.

Those anti-ban moves sparked outrage among some local residents worried about earthquakes and pollution linked to fracking, and those who argued that local government rights to self-determination were being undermined.

The natural gas bills, meanwhile, come amid an intensifying debate over whether natural gas has a role in a climate friendly energy future. Research is mounting that natural gas contributes significantly to global warming by leaking from drilling, piping, compressing and distribution infrastructure. Methane, the main component of natural gas, is many times more potent than carbon dioxide as a greenhouse gas.

Leading Democratic candidates seeking to unseat President Donald Trump in the November election, meanwhile, have added pressure on the industry by proposing a rapid shift away from fossil fuels to fight global climate change.

The drilling industry, meanwhile, has countered with an ad blitz here pointing out that the U.S. power sector’s shift from coal-fired to natural gas-fired power plants has led to big decreases in greenhouse gas emissions over the last decade.

Last July, the Northern California city of Berkeley kicked off a wave here of municipal efforts to electrify their building sectors by prohibiting natural gas in new buildings. Since then more than 20 other California cities have followed suit with similar ordinances. 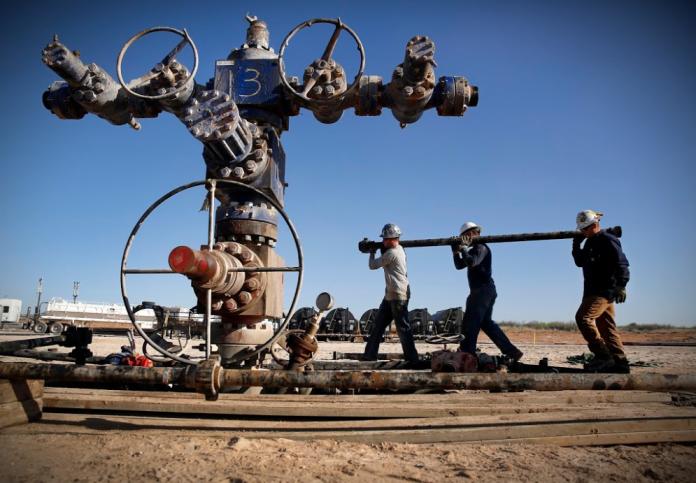 WPX Energy expected the Felix transaction—the largest E&P deal announced in the U.S. during the fourth quarter—to significantly boost its free cash flow, allowing the company to implement a dividend.

Survival mode has returned to the oil and gas sector, Wood Mackenzie says.