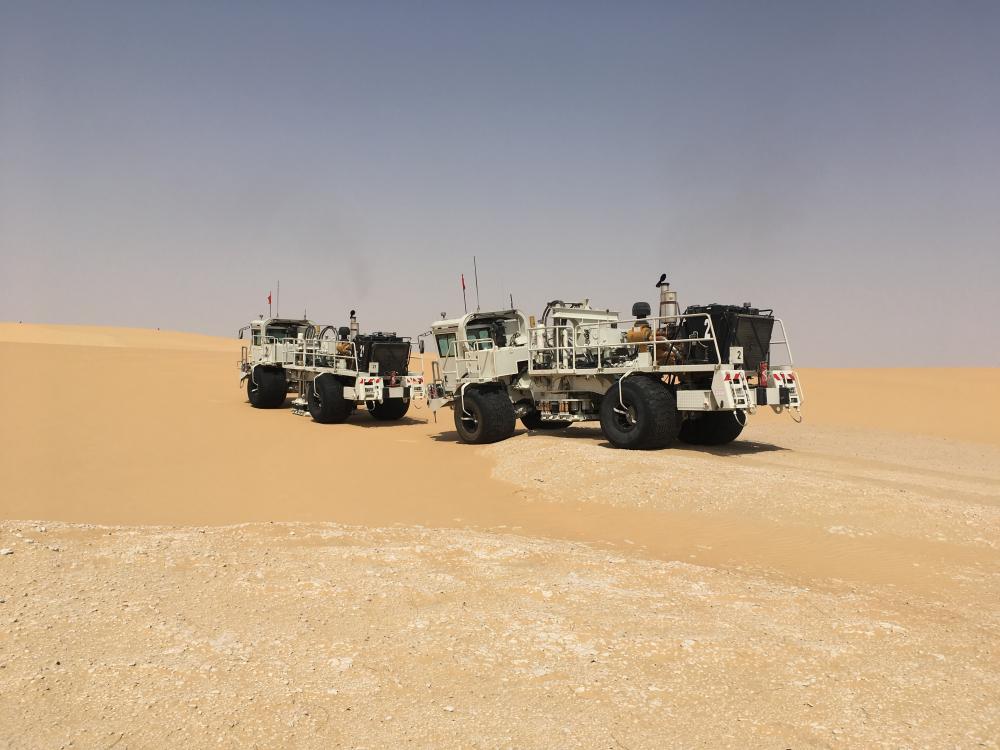 ARGAS will acquire the long-term survey in a harsh desert environment from the end of first-quarter 2021 onwards.

This award marks the fifth 508XT system to be deployed on a mega-crew survey in the Middle East in the last five years, strengthening Sercel’s already well-established base in the region. With over 75 systems deployed worldwide, the 508XT is the industry’s most field-proven acquisition system for all types of challenging land surveys. When combined with Nomad 65 Neo vibrators and the VE464’s unique Smart LF function, it is the ideal choice for reaching the highest productivity levels while recording the best broadband seismic data.

“We are delighted that ARGAS has selected an extensive Sercel product portfolio to equip the mega-crew survey it was recently awarded in Saudi Arabia,” Sophie Zurquiyah, CEO of CGG, said. “As an experienced industrial manufacturer, Sercel is trusted by its customers for its reliability to deliver large volumes of high-performance seismic equipment and for accompanying them on their most challenging surveys with dedicated technical support.” 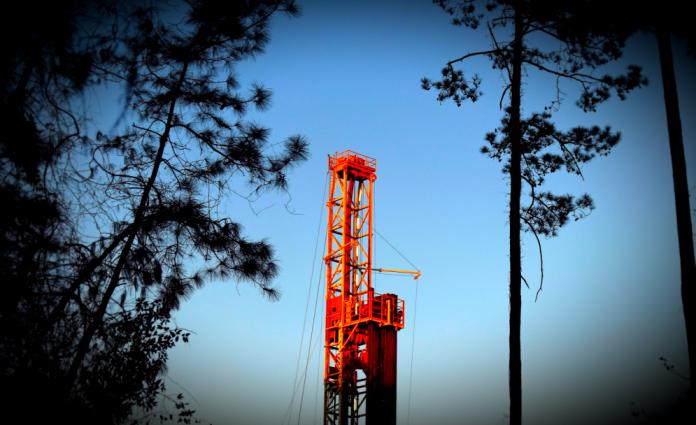