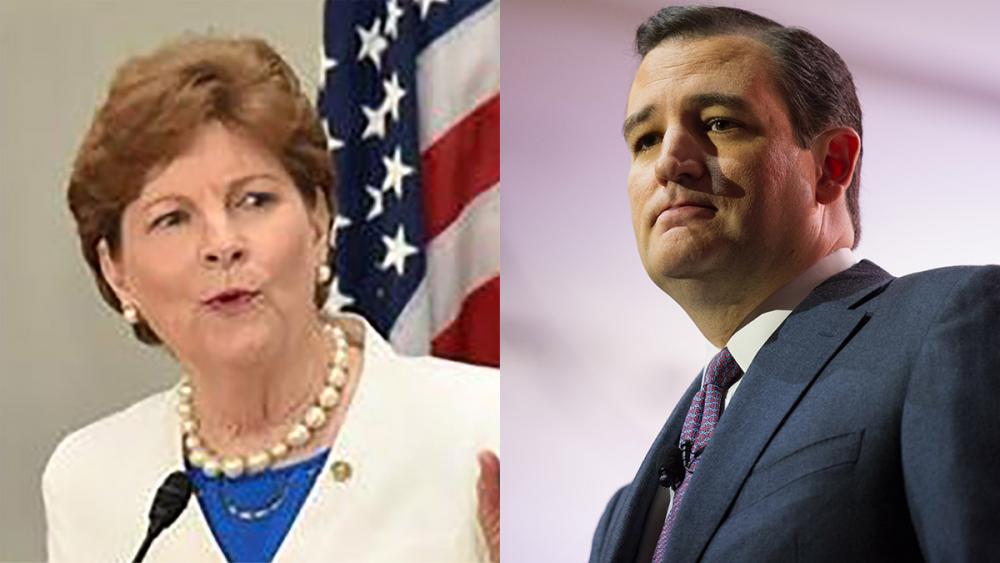 WASHINGTON/FRANKFURT/MOSCOW—Two U.S. senators are considering drafting further sanctions on Russia’s Nord Stream 2 natural gas pipeline if Moscow goes ahead and finishes laying pipes, in another blow to a project which has already faced delays.

Now a Russian pipe-laying vessel aims to finish the remaining 100 miles of the project, led by state gas company Gazprom.

The pipeline, aimed at bypassing Ukraine, could be launched by the end of 2020 or early next year, Russian President Vladimir Putin has said.

The Trump administration, like the Obama administration before it, opposes the project on the grounds it would strengthen Putin’s economic and political grip over Europe.

Lavrov added the obstacles that have slowed the project’s completion, including Germany’s energy regulator declining to grant a waiver of EU gas directives to the operators of the pipeline, would only result in higher gas prices for Europe.

Lauren Blair Aronson, a spokeswoman for Cruz, said “all options remain on the table” to stop Nord Stream 2 from being completed. “There are still sanctions options that were drafted and discussed in 2019, which would significantly broaden the scope of sanctions,” she said.

If last year’s bill did not stop the project, Aronson said, “of course those options will be revisited.”

Shaheen “has been closely monitoring the situation in the Baltic Sea and Russian attempts to circumvent existing sanctions and is evaluating all options, including additional sanctions,” said spokesman Ryan Nickel.

Uniper is following the recent development in the United States in regard to potential new sanctions “with great concern,” while considering them as “pure speculation” at this stage due to lack of details.

A U.S. Senate aide, who spoke on the condition of anonymity, said some lawmakers had recently spoken with Richard Grenell, the outgoing U.S. ambassador to Germany, about the possibility of new sanctions legislation.