U.S. Senate Democrats on May 23 urged President Donald Trump to try to prod OPEC to take steps to lower oil prices and suggested that millions of Americans will see tax cut proceeds canceled out by higher fuel costs.

Senate Democratic Leader Charles Schumer held a news conference at a Capitol Hill Exxon station to criticize Trump for not doing more to lower fuel costs and said that gasoline prices had jumped 25% since Trump took office in January 2017.

Schumer said Trump’s decision to withdraw from the multinational Iran nuclear deal was a factor in increasing gas prices. He also criticized the administration for planning to rollback fuel economy standards, not doing more to encourage the use of ethanol and for not pushing major oil producing states.

“It’s time for this president to stand up to OPEC,” Schumer said of the Organization of the Petroleum Exporting Countries.

A letter from Schumer and other Democrats urged Trump to send Energy Secretary Rick Perry to a June 22 OPEC meeting in Vienna to raise the oil prices issue.

The White House did not immediately respond to Schumer’s comments.

Senator Lisa Murkowski, a Republican who chairs the Energy Committee, said she agreed “OPEC’s supply restrictions are driving prices higher and should be addressed, but I was stunned to hear my colleagues encouraging more production from the likes of Iran and Saudi Arabia, rather than right here in America.” 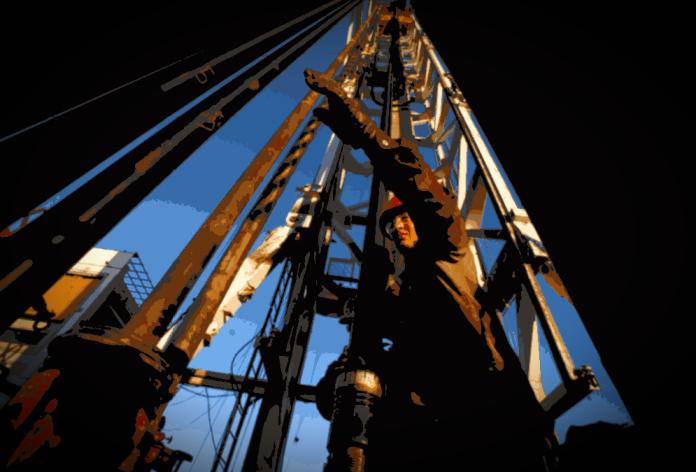 “MVP (Mountain Valley Pipeline) believes that pursuing the individual permit process ... is the most efficient regulatory path to completing the remaining components of the project,” RGC CEO Paul Nester told analysts on a call. 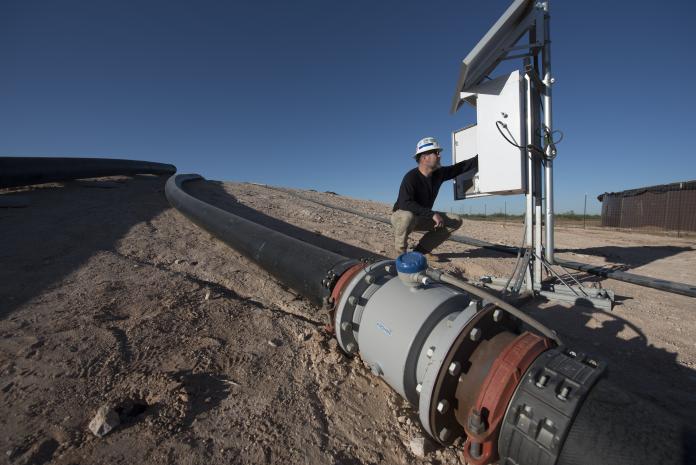 Better wells, higher efficiencies and improved logistics are becoming the norm as contractors and operators alike ramp up the development of solutions.