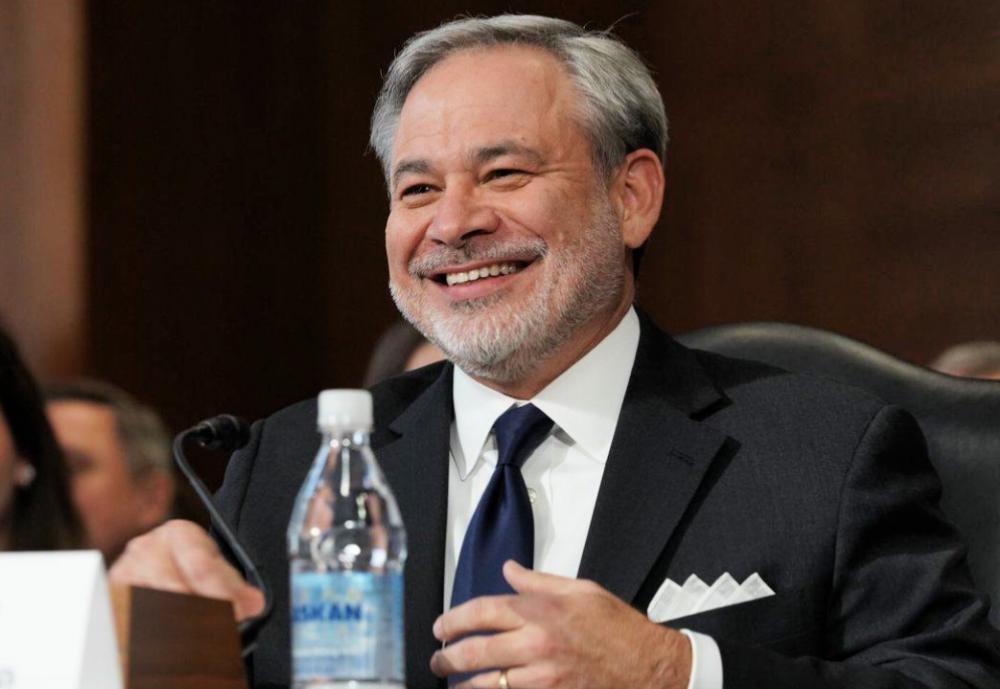 Dan Brouillette was confirmed by the U.S. Senate to be Secretary of Energy in December. (Source: U.S. Department of Energy)

The United States is not concerned by the prospect of further output cuts by OPEC and its allied oil producers, U.S. Energy Secretary Dan Brouillette said Feb. 11.

A technical panel that advises OPEC and its allies, led by Russia, have proposed an additional output cut of 600,000 barrels per day (bbl/d), three sources told Reuters last week.

The group of producers, known as OPEC+, has already been implementing cuts of 1.2 million bbl/d since January 2019 to reduce the global supply glut and prop up crude prices. OPEC is meeting next month in Vienna.

"We're not concerned about the decision that OPEC may make, and whatever decision they make will be good for them and we appreciate what they're doing," Brouillette told reporters on the sidelines of a conference at the U.N. nuclear watchdog's headquarters in Vienna.

"They're going to meet and they're going to make a determination and a decision that's best suited for them, but I think their ability to impact oil prices in the manner in which they did, you know, three, four, five decades ago is just fundamentally different," Brouillette said.

He also said that while LNG prices are the lowest they've been in years, "the future is still bright for LNG."

Global LNG prices have plunged to fresh record lows as the outbreak of coronavirus has cut demand for gas in China amid a glut in supply.

Prices have been collapsing for months on mild winter weather in Europe and Asia, record gas stockpiles in Europe and lower economic growth due to the U.S.-China trade war.

U.S. gas producers are counting on LNG exports growing spectacularly in the coming years to absorb record amounts of gas associated with oil output from shale formations like the Permian Basin in West Texas and North Dakota's Bakken Shale.

"There's a tremendous amount of demand for LNG around the world. Conversations with China have gone well... and I fully expect that in the course of the next few months you'll see additional agreements not only in China but in Europe," Brouillette said.

Total is paying $2.5 billion for a share in India's Adani Green Energy and its solar power assets, in what the French company said was its biggest investment yet in renewables.

Equinor, formerly called Statoil, received the Athabasca Oil shares in 2017 as part of a deal to sell its Kai Kos Dehseh oil sands project in the Canadian province of Alberta.

Chevron and San Jose-based Blue Planet also signed a letter of intent to collaborate on potential pilot projects and commercial development in some geographies.