The well was completed as a producer in the Shagar formation and flowed on a test light 43.6 degree API oil at an average rate of 1,714 bbl/d with 3.062 MMscf/d of associated gas. SDX said the well, which has been connected to existing facilities, will be placed on production immediately.

“The AASE24 well is expected to be another strong producer from the Shagar and is the second of two successful development wells to be drilled in the field this year,” SDX Energy CEO Paul Welch said in the release. “The results of these two development wells combined with a nine well work-over program, which his currently underway, will allow us to maintain production at a plateau rate of 8,000 boe/d for the remainder of 2016.”

SDX has a 10% working interest in the North West Gemsa Concession, the release said. 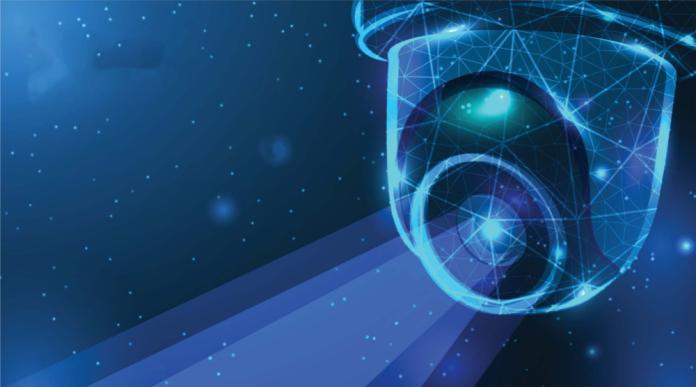 TGS, in partnership with PGS, has commenced the acquisition of the Cape Anguille 3D program, the company said on June 7.

PGS and Joseph Exploration (JEX) have formed a technical collaboration in the West Cameron protraction area, Gulf of Mexico, the companies said on May 21.