The U.S. Supreme Court on April 16 appeared divided over whether to make it easier for companies to recoup profits lost due to the unauthorized use of their patented technology overseas in a dispute involving Schlumberger Ltd. (NYSE: SLB), the world's largest oilfield services provider.

The nine justices heard about an hour of arguments that will resolve the amount of money that rival ION Geophysical Corp. (NYSE: IO) must pay for infringing Schlumberger technology that helps search for oil and gas beneath the ocean floor. Both companies are based in Houston.

Some justices, including conservative Justice Neil Gorsuch and liberal Justice Stephen Breyer, expressed concerns about applying U.S. patent laws abroad, while others indicated that Schlumberger should be fully compensated.

Schlumberger is appealing a lower court ruling that barred it from recovering $93.4 million in lost profits stemming from foreign contracts the company said it missed out on as a result of the infringement.

Schlumberger said federal patent law protects against infringement that occurs when components of a patented invention are supplied from the U.S. for assembly abroad, and so it should be fully compensated for its lost foreign sales.

Gorsuch and Breyer expressed skepticism about imposing damages based on the use of the technology by ION's overseas customers. Breyer said if other countries did the same it could pose problems for U.S. companies as well.

Kennedy told ION's attorney Kannon Shanmugam that the company's position would confine patent owners in how they use their own patents and mean they would not be fully compensated for infringement. Shanmugam said that U.S. patent laws have a "presumption against extraterritoriality."

A decision in Schlumberger's favor would expand the ability of patent owners to recover foreign-based damages, increasing the threat posed by certain infringement suits in the U.S.

Other observers, including a group representing internet-based companies, said the opposite is true because extending patent damages beyond national borders would expose U.S. high-technology firms to greater patent-related risks overseas.

ION developed a competing system and sold it to surveying companies abroad. WesternGeco sued in 2009, and a federal jury in Houston found that Ion infringed the patents and caused the company to lose contracts. The jury awarded $12.5 million in royalties as well as the $93.4 million in lost profits.

In 2015, the Washington-based U.S. Court of Appeals for the Federal Circuit, which specializes in patent disputes, ruled that Schlumberger could not recoup the lost profits portion, saying U.S. patent law does not apply outside the country.

The justices are due to issue their ruling by the end of June. 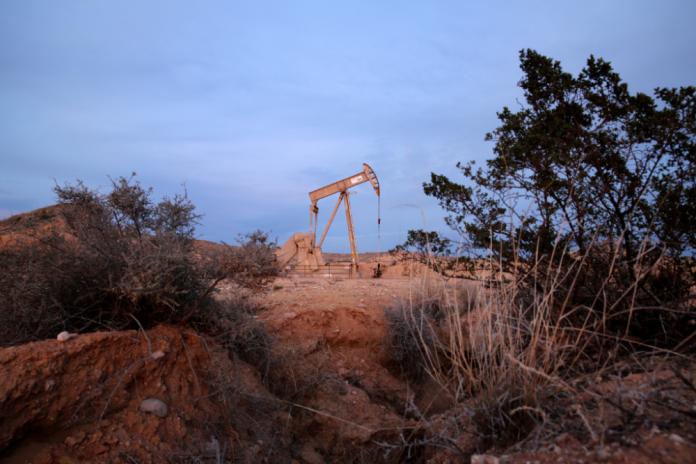 The purchase of Permian Basin acreage from Occidental Petroleum is Colgate Energy’s second acquisition in the region this month so far putting the company in a truly differentiated position, Co-CEO James Walter says.

Both Chevron and Halliburton had already halted many activities in Venezuela and Halliburton said the decision will not have a material impact on its financial condition.