MOSCOW—A global deal on oil production led by Russia and Saudi Arabia could be extended to the end of 2019, Saudi Energy Minister Khalid al-Falih told RIA news agency on April 30, without specifying whether or how much output levels could change.
OPEC, Russia and other producers, an alliance known as OPEC-plus, agreed late last year to cut output by 1.2 million barrels per day (MMbbl/d) in an effort to boost oil prices.

They meet on June 25-26 to decide whether to extend the pact.

Earlier in April, Moscow signaled OPEC and its allies could raise oil output from June because of improving market conditions and falling stockpiles.

"We will look at (global oil) inventories - are they higher or lower than the normal level and we will adjust the production level accordingly. Based on what I see now ... I am eager to say there will be some kind of agreement," Falih told Russia's RIA.
"It may remain the same, or could change up or down, I don't know."

One of the key players on Moscow's policy towards OPEC is Igor Sechin, head of Russian state oil company Rosneft .
Sechin, an ally of President Vladimir Putin, says Russia is losing market share to the United States, which is not participating in production cuts and has boosted output to record levels of some 12 MMbbl/d

Last week, Sechin signaled Russia would not help replace Iranian oil on the market after the expiration of waivers on U.S. sanctions against Tehran's crude exports.

Also last week, President Donald Trump told reporters he had called OPEC and told the group to lower oil prices, without specifying to whom he spoke or whether he was referring to previous discussions with OPEC officials.

Falih, commenting on Trump's statement, told RIA that Saudi Arabia was ready to meet consumer demand after the waivers expire, including by replacing Iranian oil with Saudi supplies.

But Riyadh will not voluntarily exceed output levels set by the global deal, Falih said.

"I confirm our commitment to meet all these requests (to replace Iranian oil). But at the same time, we will do this remaining part of the OPEC-plus deal, we will stick to it. We do not need to voluntarily exceed the limits set," he said.
Iranian exports were not significant, Falih said.

"The only indicator I have is consumers' demand for Saudi oil ... These figures are moderate at the moment, the demand is healthy, there is nothing to worry about...There is no shortage on the (global oil) market," Falih said.

He said Saudi oil production until the end of May would be below the level set in the global deal: "significantly less" than 10 MMbbl/d, with exports below 7 MMbbl/d next month.

"We are comfortable with the overall situation on the (global oil) market: it is healthy, it is well-supplied, nothing to worry about," Falih told RIA.

China, the world’s top greenhouse-gas emitter, is aiming to bring its carbon emissions to a peak by 2030 and become “carbon-neutral” by 2060. 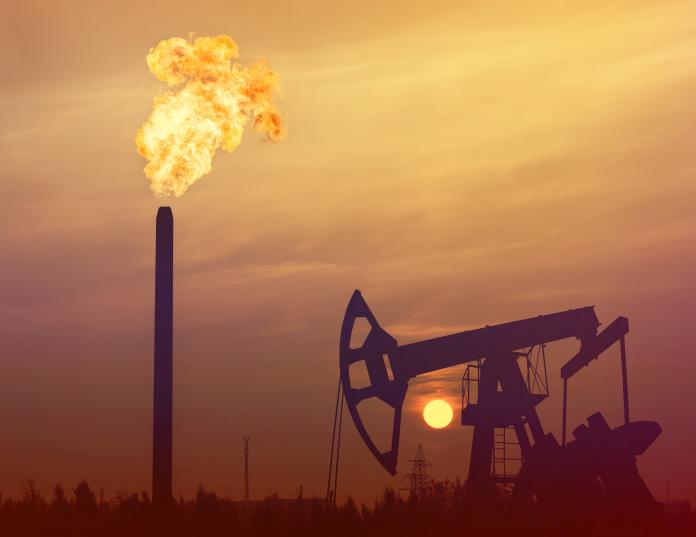 Even though emission intensity in U.S. is below the global average, much room for improvement remains, according to a new report by GlobalData. 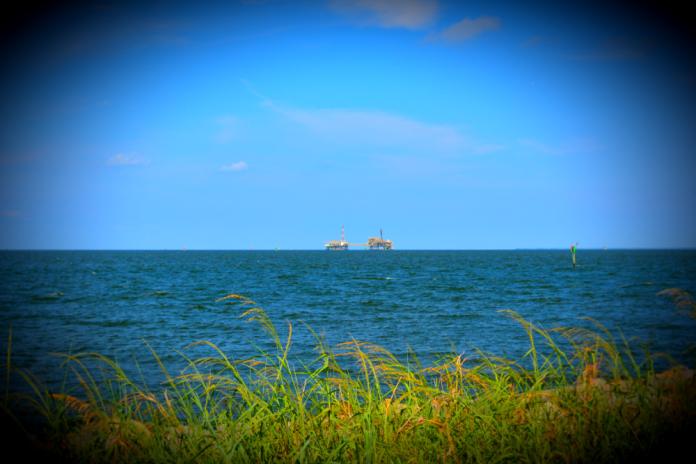