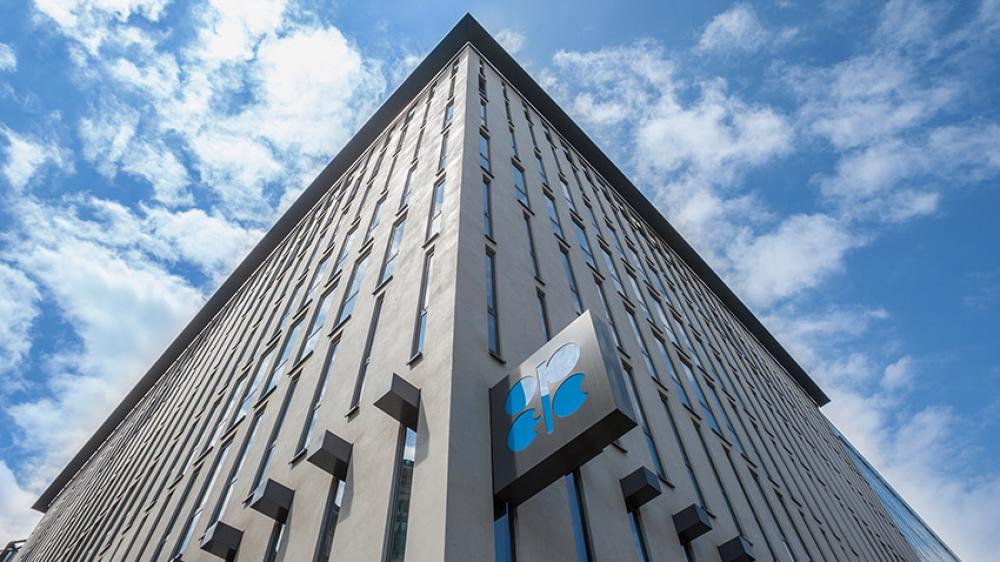 DUBAI/MOSCOW—OPEC leader Saudi Arabia and non-OPEC Russia have agreed to a preliminary deal to extend existing record oil output cuts by one month while raising pressure on countries with poor compliance to deepen their cuts, OPEC+ sources told Reuters.

OPEC+ agreed to cut output by a record 9.7 MMbbl/d, or about 10% of global output, in May and June to lift prices battered by plunging demand linked to lockdown measures aimed at stopping the spread of the coronavirus.

Rather than easing output cuts in July, OPEC and its allies, a group known as OPEC+, were discussing keeping those cuts beyond June.

“Saudi Arabia and Russia are aligned on the extension for one month,” one OPEC source said.

“Any agreement on extending the cuts is conditional on countries who have not fully complied in May deepening their cuts in upcoming months to offset their overproduction,” the source said.

The group also considered holding an online meeting on June 4 to discuss output policy, after Algeria, which holds the presidency of OPEC, proposed bringing forward a meeting planned for June 9-10.

The OPEC source said that an earlier meeting on June 4 is also conditional on compliance and that the discussions now are about implementing criteria for those countries who have not fully complied with the oil cuts and how they can compensate for their overproduction in the coming months.

OPEC members Iraq and Nigeria has shown weak compliance with its output reduction targets in May.

Oil prices rose in recent days from the lows of April buoyed by a continuing recovery in China, the epicenter of the coronavirus outbreak, while other economies are slowly opening up after lockdowns to contain its spread.

“Overall the market is moving in the right direction with the gradual easing of the lockdown. But we still need to be cautious. There is always a risk of another wave of the coronavirus,” the first OPEC source said.

“The other thing is how quickly will demand patterns recover. Inventories are still above average levels and that needs to be tackled.”