Saudi Arabian Oil Co. started injecting carbon dioxide to try and boost extraction rates from the world’s biggest oil field as the company steps up plans to recover more crude from its deposits.

Saudi Aramco, as the company is known, already started injection and will put 40 million standard cubic feet per day of CO2 into the Uthmaniyah area south of the Ghawar field, it said July 30 in an Arabic statement on its website. About 40 percent of what’s injected will be stored in the field.

“The project aims to enhance oil recovery beyond the more common method of water flooding, and is the largest of its kind in the Middle East,” it said. The project is part of the company’s efforts to reducing domestic carbon emissions and meeting environmental goals, it said.

Oil-rich nations across the Persian Gulf are seeking ways to continue output from fields that are at least half a century old. While the industry average is for producers to recover about 35 percent of fields’ total deposits, Saudi Aramco is developing technology that could double that rate, Ahmad al- Khowaiter, chief technology officer, said in March.

Injecting CO2 into Uthmaniyah will boost oil-recovery rates by 10 to 15 percentage points, Khowaiter said in March. The CO2 for the project will be captured at Hawiyah gas recovery plant and then piped 85-kilometers to the site. The project will be tested for three to five years before Aramco applies the technology to other fields, it said in July 30’s statement.

“Saudi Aramco is carrying out extensive research to enable us to lower our carbon footprint while continuing to supply the energy the world needs,” said Amin H. Nasser, acting president and chief executive officer. 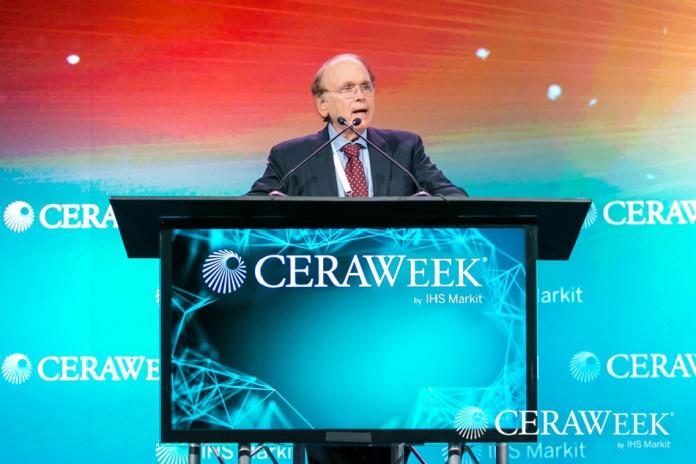 Oil companies have come under increasing pressure from shareholders, governments and activists to show how they are changing their businesses from fossil fuels toward renewables, and to accelerate the energy transition. 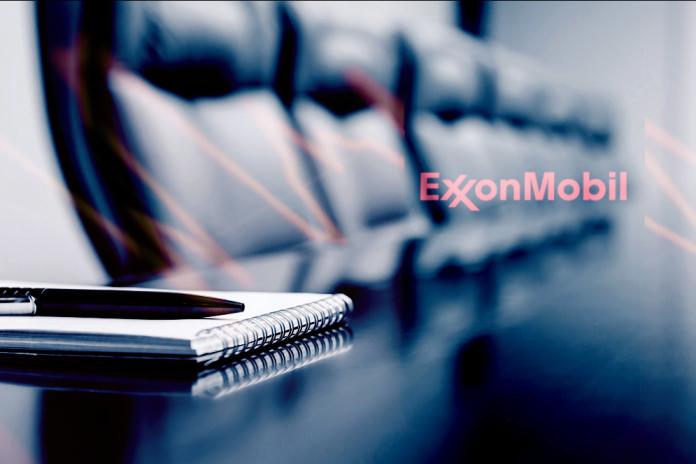 Exxon Mobil, which has faced fresh pressure from investors since late last year, also appointed Comcast executive Michael Angelakis to its board on March 1.