Saudi Aramco has received bids for its shares totaling $44.3 billion so far, lead manager Samba Capital said on Nov. 29, putting its initial public offering on track to be over-subscribed.

The state-owned oil giant plans to sell 1.5% of the company's shares for as much as 96 billion riyals (US$25.6 billion), a deal which would give it a market value of US$1.7 trillion.

Overall demand so far totals 1.7 times the amount of shares on offer, with institutional investors having until Dec. 4 to put their bids in.

In the first update on institutional investor interest in the listing, Samba said it had received bids from them worth 118.86 billion riyal (US$31.70 billion).

The retail tranche of the offering - which closed to subscribers on Thursday - has had bids totaling 47.4 billion riyals ($12.64 billion), around 1.5 times the amount of shares on offer to retail investors. While comfortably oversubscribed, the level of interest is relatively muted compared to other Saudi IPOs.

Aramco is relying on local and regional demand to pull off its listing, after cancelling marketing roadshows outside the Gulf region due to a lack of interest from foreign institutional investors.

Sources told Reuters this week that the sovereign wealth funds of Abu Dhabi and Kuwait planned to invest in the IPO, which could be the world's biggest if it tops the US$25 billion record set by China's Alibaba in 2014.

Wood has secured a new $42 million contract from international energy company Equinor on behalf of operator Gassco to provide EPCI services at the Kollsnes gas processing plant in Norway, the company said on Sept. 17.

Quorum Software (Quorum), the leader in digital transformation for the oil and gas industry, on Sept. 16 said that Brazos Midstream has selected its myQuorum TIPS gathering and processing solution to streamline data, simplify the settlement process and increase data accuracy. 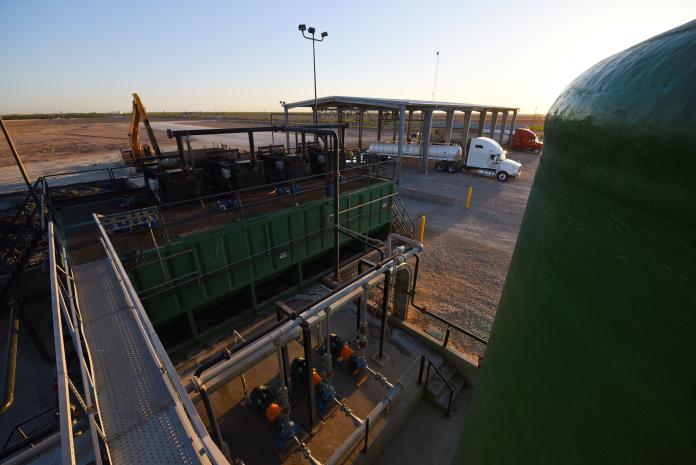