The source did not confirm the combined value of the stakes, which the WSJ reported were worth $1 billion.

"The Saudis have been buying every day almost for the past few weeks, specially since the share prices of many of these companies were in correction territory and dividend yields were very high," the source familiar with the transactions said.

"They've been buying on the basis that everything is much cheaper and that they are bullish on the long-term outlook for oil prices," the source said, adding PIF had bought into other companies which do not require disclosure too, the source added.

PIF's purchases come during a global oil and gas industry downturn, as demand has slumped during the coronavirus outbreak.

The fund manages over $300 billion in assets and has stakes in Uber and electric car company Lucid Motors.

It has also allocated $45 billion to SoftBank's $100 billion Vision Fund. On April 6, it disclosed an 8.2% stake in cruise operator Carnival Corp. 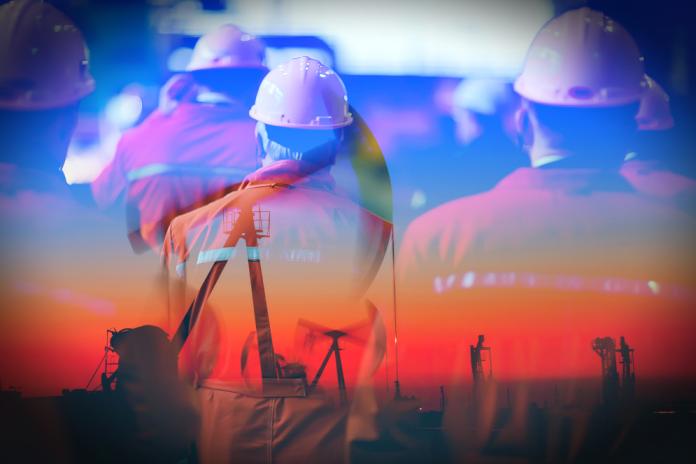