Sanguine Gas Exploration LLC has expanded its core in Oklahoma through an acquisition of long-life producing properties.

On June 30, the company said it purchased assets in the eastern Anadarko Basin for $45 million from undisclosed sellers.

The assets consist of more than 400 wellbores, of which 130 are operated. The purchase was made in partnership with investors including Nadel and Gussman of Tulsa, Okla., and affiliates of LeFrak Energy in Houston.

"This acquisition has been a great opportunity for the company and its partners to enlarge production and operations in the core area of the deep eastern Anadarko Basin where Sanguine began drilling upon its founding by my father in 1977," Randy Nelson, Sanguine's president, said in a statement.

"Sanguine feels it can bring significant value to this package of mature, vertical, dry gas production by applying the efficiencies of a family-owned independent," Nelson added.

Sanguine is a Tulsa, Okla.-based private company operating in Texas and Oklahoma.

Bureau Veritas has signed a global framework agreement with Shell on June 4 to help contribute to the company’s ambition to reduce emissions from operations. 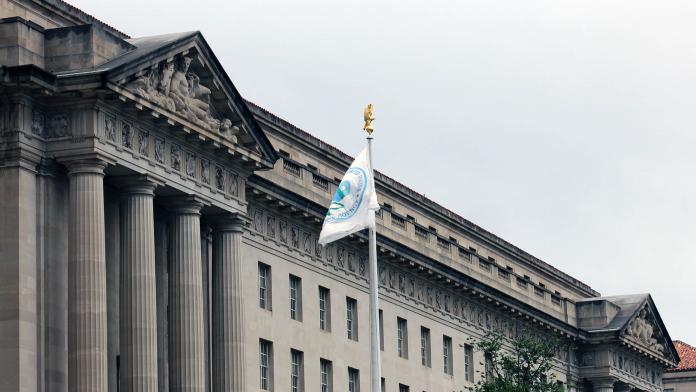 States have blocked pipelines, coal terminals and other projects under the Clean Water Act.

Measure by Cruz and Shaheen could be proposed by June 1.