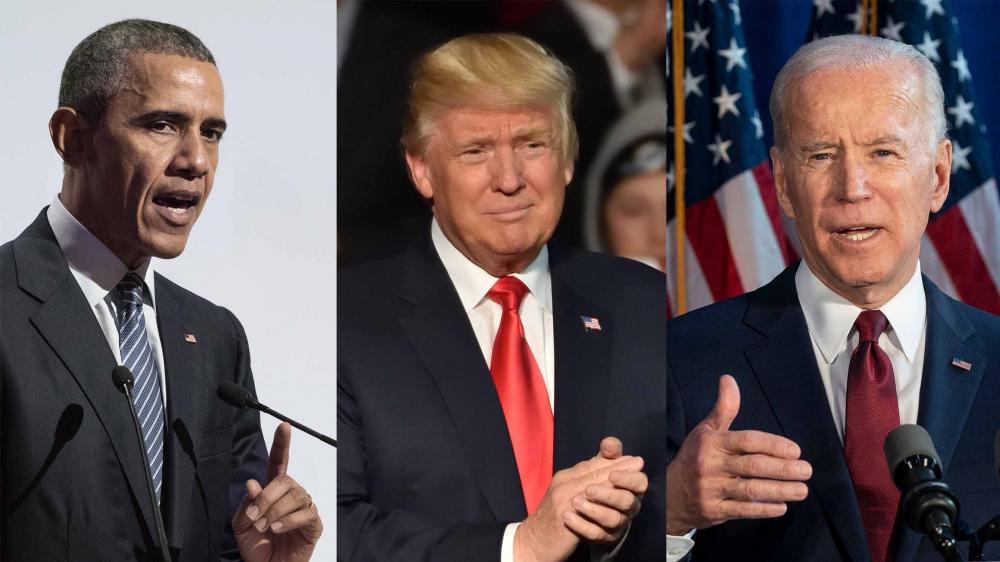 Since the Truman administration in 1945, the compound annual growth rate (CAGR) of oil production has averaged growth of 2.6% when Democrats controlled the White House, compared to a flat 0.1% average when Republicans were in charge.

“The turnaround for the U.S. oil industry came as George W. Bush exited Washington in 2009,” Rystad said. “Boosted by thriving new production from shale and tight oil in response to advances in drilling technologies, production sky-rocketed through 2017 under Barack Obama’s leadership.

“The 7.2% CAGR over this period is the highest in US history for a single president, despite the oil market downturn in 2015 and 2016. It is in contrast with the broader opinion that Obama was generally more sympathetic towards the environment than his predecessor and successor.”

Despite the current downturn, oil production has increased at an annual rate of 7.1% during President Donald Trump’s administration. Since 2017, the U.S. has become a net crude oil and total product exporter for the first time since the 1950s, and net imports/exports have hovered around zero since 2018.

Trump has enforced various energy and environmental sector policies, Rystad said, noting executive orders to allow construction work to begin on the Dakota Access and Keystone XL oil pipelines. These projects were previously vetoed by Obama, partly due to environmental concerns in Nebraska.

Trump also submitted a formal request to with the U.S. from the Paris Agreement and championed a reduction in the federal corporate income tax rate from 35% to 21%. This tax cut has improved liquidity of oil and gas producers. Rystad estimated that ExxonMobil’s U.S. operations saved $193 million in corporate taxes in 2018, reducing asset breakeven oil prices by as much as 5.3%.

The Democrat’s plan covers reforms in infrastructure, transit, the automobile industry and the power sector, and the former Vice President claims it will create millions of new jobs along the way. Biden vowed on July 15 July that, if elected, he would re-enter the U.S. into the Paris Agreement, also stating a desire to “reverse Trump's rollbacks of 100 public health and environmental rules.”

Biden supports the Green New Deal as an essential component in the fight against climate change and has stressed the “banning of new oil and gas permitting on public lands and waters.” Rystad’s analysis is that New Mexico is likely to lose the most from this plan, along with Wyoming and Colorado.

Rystad does not expect a potential federal land fracking ban to have any immediate impact on nationwide Lower 48 output (excluding the Gulf of Mexico) because activity would migrate from federal acreage to equally commercial state and private lands. It noted, however, that changes to the industry landscape from COVID may negatively impact the industry more than  previously thought.

Rystad expects an increased focus on the environmental aspects of U.S. oil and gas operations if Biden wins the November election, but while some additional environmental policies might challenge U.S. producers’ economics, it is quite possible that Biden’s policies will be beneficial for them, at least in the short term.

“A potential end to the ongoing trade war with China would surely help support demand and oil prices,” Rystad said. “Similarly, an increase in measures to prevent the spread of Covid-19 would benefit oil prices in 2021-2022 in our view. A potential fracking ban on federal land would also most likely have a positive impact on oil prices in the short term.

“Taking all these factors into consideration, it seems entirely plausible that the U.S. oil and gas industry could benefit from a Biden presidency during the first quarters of his term amid a recovery in oil prices.” 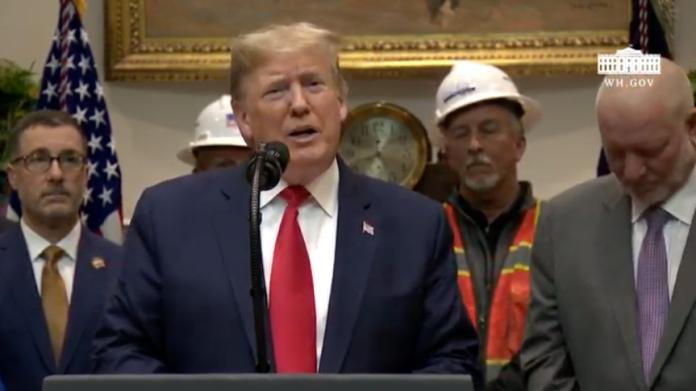 The regulatory changes to NEPA would streamline the federal permitting approval process for major projects but critics lambast the retreat from climate change requirements. 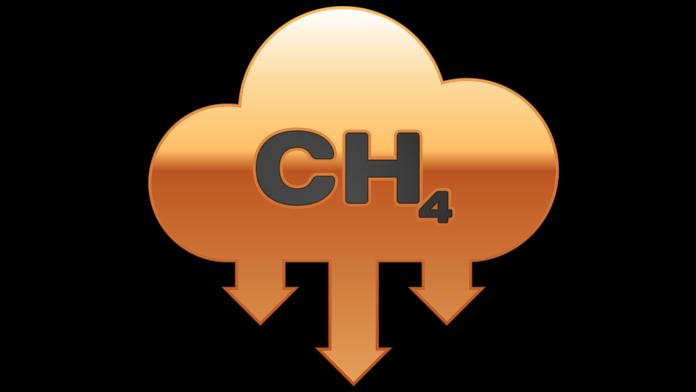 Report: Industry Has Made Major Strides In Cutting Emissions

Voluntary program tied to API has guided industry action in curbing methane and other VOC emissions. 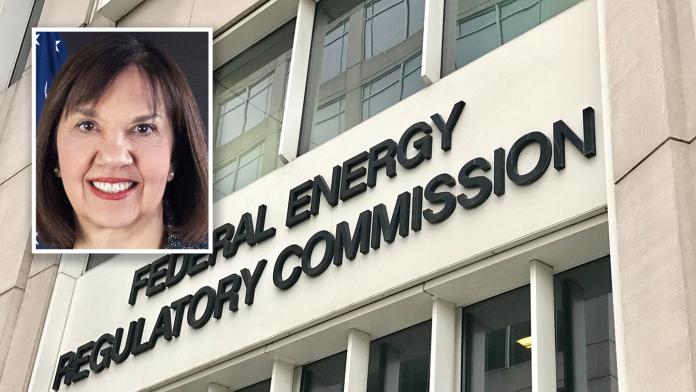 FERC Commissioner LaFleur To Step Down

Departure of Democrat will leave only three commissioners.