OPEC and its allies, including Russia, known as OPEC+, this month decided to prolong its oil output restriction deal until the end of March and to deepen the cuts in order to balance out the oil market.

It agreed to convene again in early March to discuss policy.

"We can consider any options, including gradual easing of quotas, including continuation of the deal," Novak told Russia's RBC TV in an interview recorded last week.
"Everything will depend on how the situation develops in March and on the forecasts for the following quarters... At the moment, the situation is more or less stable on the market."

Novak said that cooperation with OPEC will continue so far as it is "effective and brings results, until the market requires it."

Novak, who spoke before U.S. President Donald Trump signed a sanctions bill on the Nord Stream 2 gas pipeline, said that the project would be completed soon.

Back to the Drawing Board: US Supreme Court Upends Biden Climate Agenda

2022-06-30 - Eric Schaeffer, executive director of the Environmental Integrity Project and former EPA enforcement chief, said the Supreme Court decision will force “EPA back to drawing board.” 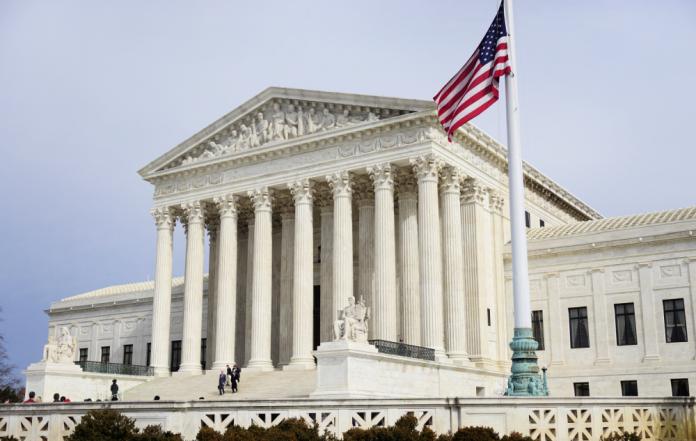 2022-06-23 - Despite a public grudge match between Biden and Tesla founder Elon Musk, the Biden team tried early on to involve the carmaker in one of its key policy pushes.