This is the lowest level of extraction since August 2016, when it stood at 10.71 million bbl/d, and down from 11.15 million bbl/d reached last June on average.

Russia’s oil production may still recover during the course of the month, as was the case in June, when it fell to as low as 10.87 mln bbl/d at the beginning of the month.

One industry source also said that output at Rosneft , the world’s largest listed oil producer, fell by 11% on July 1-8 from June’s average.

Reuters uses a tonnes/barrel ratio of 7.33. Both Rosneft and energy ministry did not immediately respond to requests for comment.

The decline follows the discovery in mid-April of contaminated Urals crude that affected the Druzhba pipeline to Europe, which led to the suspension of exports via the route. Since then, flows via the pipeline have partially resumed.

While it remains an option, administration says it doesn’t believe it will be necessary. 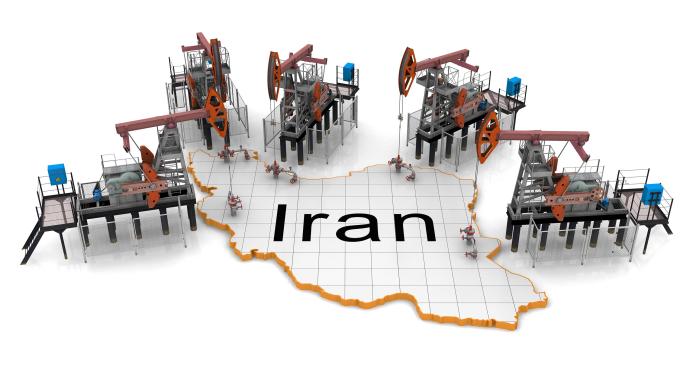 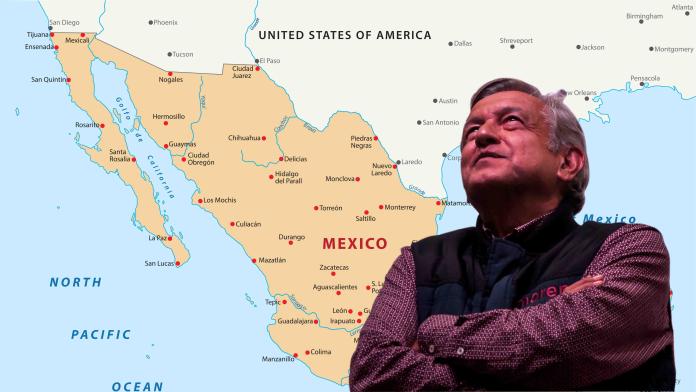 Does Mexican Policy Border on a Threat to US Gas Exports?