OPEC and some other leading global oil producers led by Russia agreed last month to return to 100 percent compliance with previously agreed oil output cuts, after months of underproduction by some OPEC countries.

Russia has pledged to restore output by 200,000 bbl/d in the second half of the year.

The country's largest oil producer Rosneft led the output increase, ratcheting up extraction by 1.6% last month to 3.89 MMbbl, the data showed. The energy ministry's data does not include some of Rosneft's joint ventures.

The deal, which has been in place since early 2017, was aimed at smoothing out bloated global oil stockpiles and supporting oil price.

Initially, Russia said it would cut its production by 300,000 bbl/d from a record-high level of 11.247 MMbbl/d reached in October 2016, the baseline for the current global deal which expires by the end of the year.

For the first half of the year, Russian oil output declined by 0.4% to 271.1 million tonnes year-on-year.

In an interview that aired on July 1, President Trump lashed out at OPEC with a warning to stop manipulating oil markets and piled pressure on close U.S. allies. 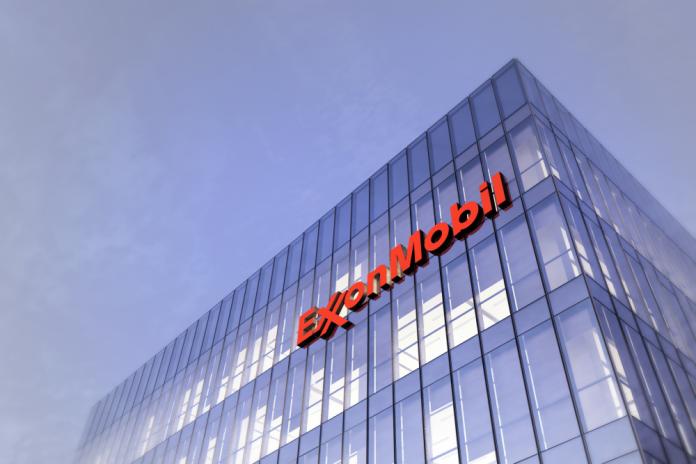 Exxon Mobil has out-gunned small activist hedge fund waging a proxy fight over board seats with spending the oil major expects will be about $35 million above its usual proxy solicitation costs, according to regulatory filings.