A Russian Foreign Ministry spokeswoman said on Oct. 8 that a decision by Poland to impose a hefty fine on Gazprom for its part in the Nord Stream 2 gas pipeline project was taken to please Washington, Interfax news agency reported.

Poland on Oct. 7 fined the Russian gas giant more than 29 billion zlotys (US$7.6 billion) for building the pipeline without Warsaw's approval.

Russia's energy projects have become increasingly politicized since Moscow's annexation of Crimea from Ukraine in 2014. Russia accounts for around a third of natural gas supply to Europe.

The criticism against the ongoing Nord Stream 2 project, which critics say will increase Europe's reliance on Russian gas, has intensified following the alleged poisoning of a prominent Kremlin critic in August.

A spokeswoman for Russia's Foreign Ministry said the decision to fine Gazprom was driven by an intention to "implement the idea of setting up a gas hub for re-sale of American gas to eastern European countries," in order "to please Washington".

She also said the fine undermines European energy security, Interfax reported. Poland's government, foreign ministry and the anti-monopoly office were not immediately available for comment. The United States has raised its exports of sea-borne liquefied natural gas to Europe in recent years.

2022-07-22 - “Cutting gas in Portugal would not immediately make gas available to any other country, as in northern Europe,” Environment Minister Duarte Cordeiro said. 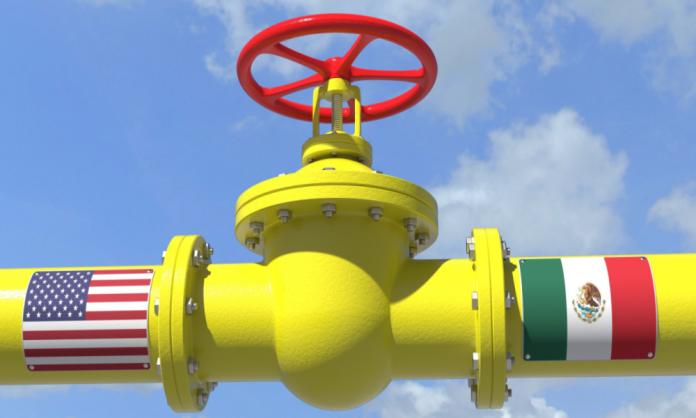 Saudi Minister: We See Lack of Refining Capacity, Not of Oil