Dallas-based RSP closed the acquisition of Silver Hill Energy Partners LLC for about $604 million in cash and 15 million shares of RSP common stock.

As of October, Silver Hill's assets were producing about 15,000 barrels of oil equivalent per day (boe/d) net from 58 wells. The wells, 49 of which are horizontal, were producing from seven horizontal zones.

The transaction adds 50% more production to RSP, which averaged 29.8 MMboe/d in the third quarter, Securities and Exchange Commission filings show.

RSP Permian plans to fund the acquisition through capital market transactions, which may include equity or debt offerings.

RBC Capital Markets was lead M&A adviser to RSP and provided fairness opinions to RSP’s board of directors. Barclays Capital Inc. was a co-M&A adviser. Vinson & Elkins LLP was the company’s legal counsel. 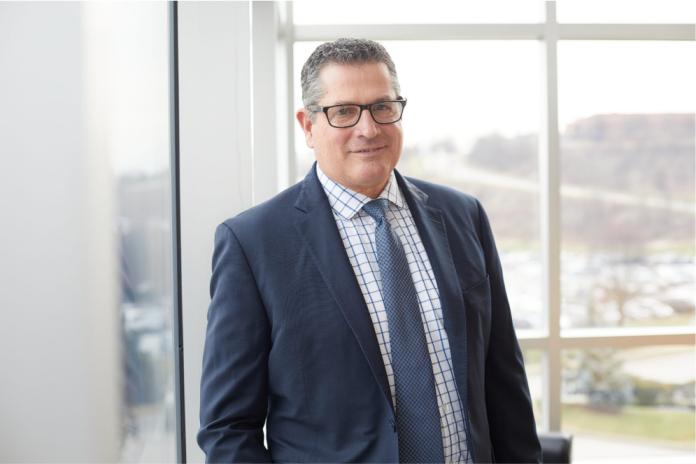 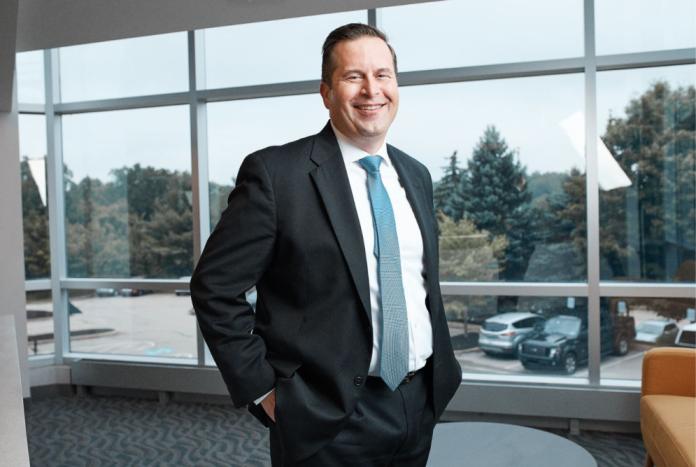