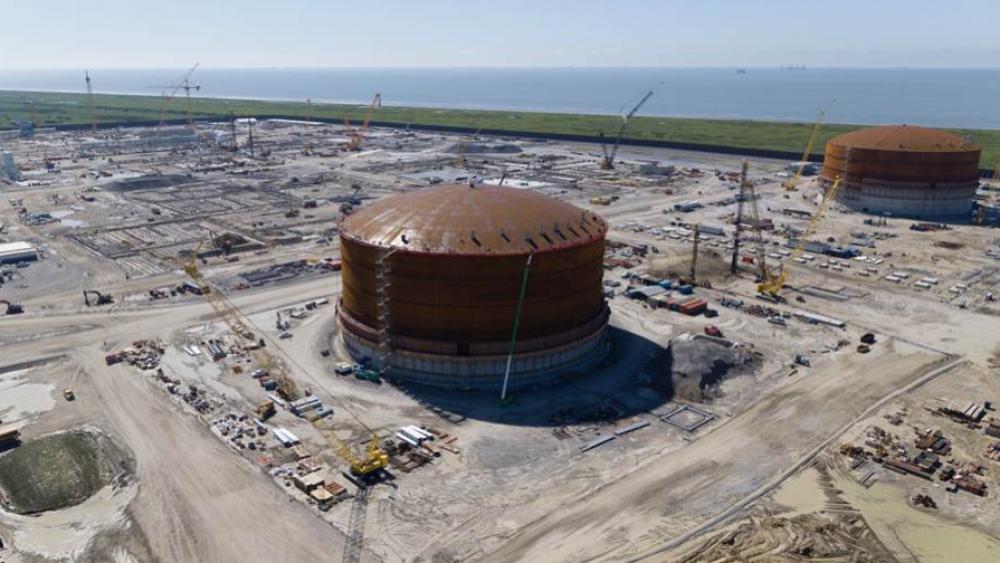 ARLINGTON, Va.—Venture Global LNG Inc. announced the successful raising of the second LNG storage tank roof at the company’s Calcasieu Pass LNG export facility in Cameron Parish, La. on May 19. The major project milestone was completed nearly three months ahead of schedule and only nine months after the project’s FID.

The 1.8 million-pound tank dome and assembly were air raised into place on May 19, less than a month after the raising of the first LNG tank roof on April 24. Air raising allows for better and safer access as well as a faster construction schedule, as the roof can be erected concurrently with the shell. The tank dome was raised in one hour and 20 minutes using 0.25 psi of pressure. CB&I Storage Tank Solutions, a division of McDermott International Inc., is constructing the project’s dual 200,000 cm tanks.

Venture Global also said the first modules for the export facility’s 720 MW combined cycle gas turbine power plant  arrived at the site. Key components of the gas-insulated switchgear have been successfully installed on schedule, and the site has also begun receiving and setting modules for the air-cooled condenser. 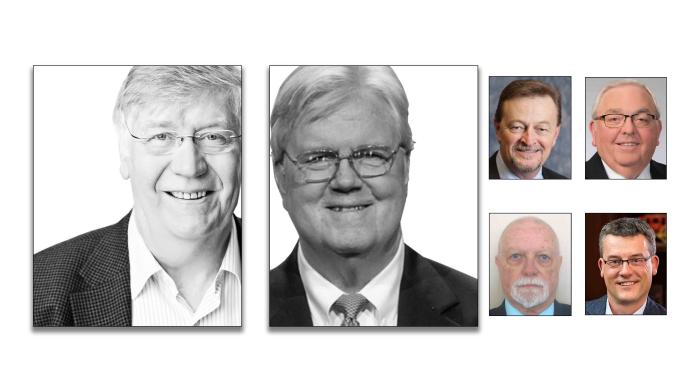 Storage in the two terminals now totals about 12 MMbbl.

Sempra Energy expects earnings of up to $450 million when all three of the project’s trains are running in 2021.