EQT Corp. shareholders Rice brothers said on Thursday they will reduce their director nominees to the company's board from nine to seven, after EQT decided to replace three long-serving directors.

The Rice team said two of the oil and gas producer’s new director nominees, Janet Carrig and James McManus, appear qualified to serve on its board and reduced its own slate by two

Rice Energy's Toby Rice and brother Derek own around 3% of EQT and have been pushing for a change in its strategy and a shakeup of the board.

Last week, the brothers said that EQT's plan to replace three board members was not enough and urged it to change its leadership

Toby and Derek Rice are part of Rice Energy's founding team, which EQT bought in November 2017. They hold EQT management responsible for its underperformance since the merger, despite it taking the mantle of the largest U.S. natural gas producer when it acquired Rice Energy. 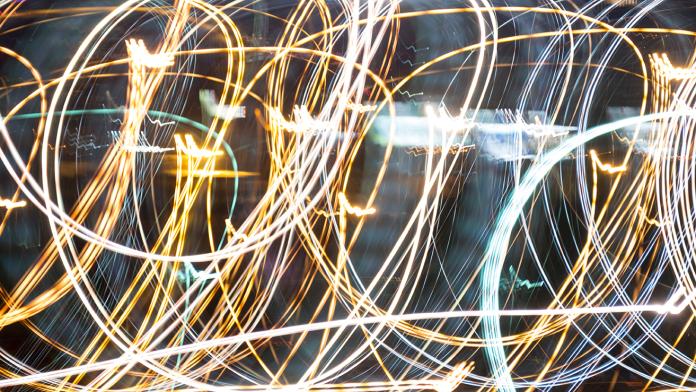