The number of oil and gas company bankruptcies in the U.S. and Canada rose 50% in 2019 over the previous year, and is likely to increase as a slide in energy prices continues to shake producers Dallas law firm Haynes and Boone said in a recent report.

"I think the trend line should be moving up in the first half of 2020," Clark said.

A total of 208 oil and gas production companies have filed for bankruptcy between 2015 and 2019, according to the report.

"This increase in year-over-year filings indicates that the reverberations of the 2015 oil price crash will continue to be felt in the industry through at least the first half of 2020," Haynes and Boone said in the report.

The impact of new U.S. oil and natural gas production is being felt globally, Clark said.

"That's why you can bomb a major oil facility in Saudi Arabia or kill an Iranian general or shut in all Libyan oil production and prices don't move," he said.

Thanks to a shale boom, the U.S. has become the world's top oil producer, adding to a global surplus leading the market to shrug off September's attacks on Saudi Arabia's oil facilities, January's U.S. air strike that killed a top Iranian commander, and this week's disruptions to Libya's crude output.

Oilfield service companies were again hit hard with the number of bankruptcies nearly doubling from 12 in 2018 to 21 in 2019, the largest being the $7.4 billion filing by Weatherford International Plc in July.

Midstream companies that provide storage and pipelines to producers fared better with only two bankruptcies in 2019 out of a total of 28 since the beginning of 2015. 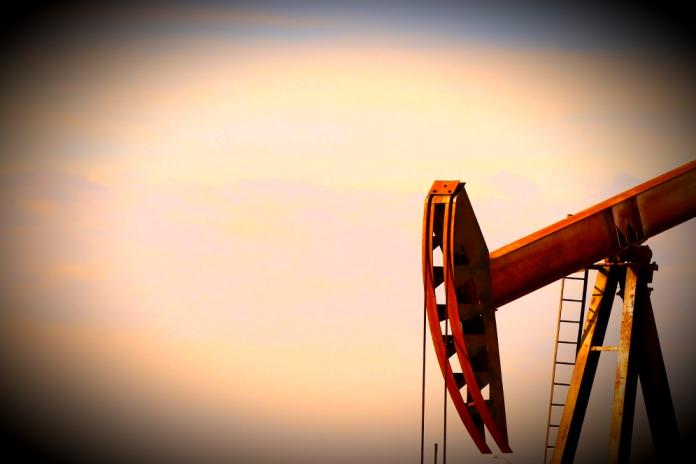