Energy companies are flooding Europe with U.S. natural gas, establishing a foothold in a market dominated by Russia and seen as a key battleground in Washington's efforts to curb Moscow's energy influence. 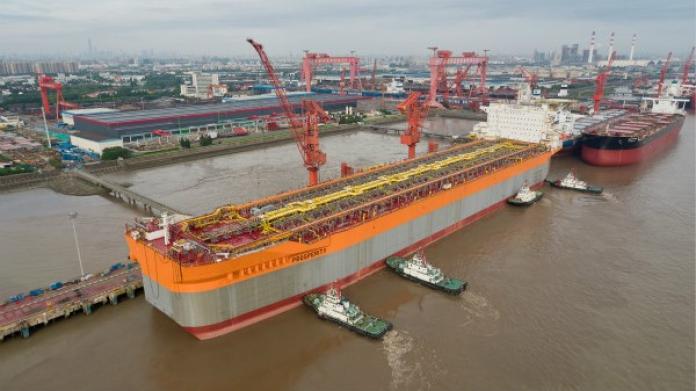 SBM Offshore lands contract for FPSO, while TechnipFMC secures work for the subsea system for the development.