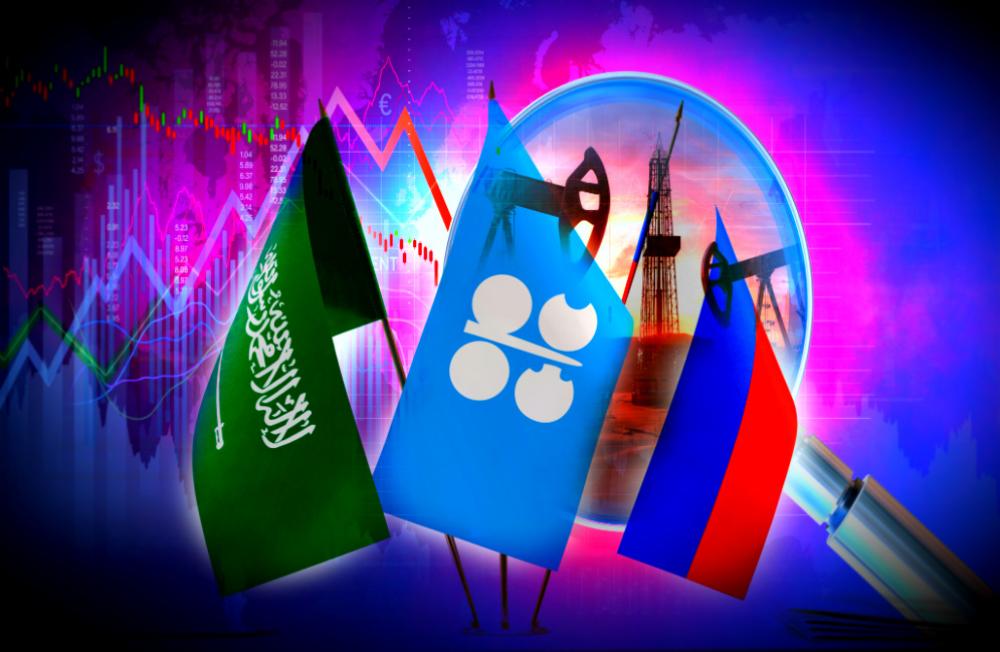 [Editor’s note: This story was updated from a previous version first published at 8:20 a.m. CT Dec. 3.]

OPEC and Russia on Dec. 3 agreed to a modest oil output increase from January by 500,000 bbl/d but failed to find a compromise on a broader and longer term policy for the rest of next year, four OPEC+ sources told Reuters.

The increase means OPEC and Russia, a group known as OPEC+, would move to cutting production by 7.2 million bbl/d, or 7% of global demand from January, compared with current cuts of 7.7 million bbl/d.

The curbs are being implemented to tackle weak oil demand amid a second coronavirus wave.

OPEC+ had previously been expected to extend existing cuts until at least March.

But after hopes for a speedy approval of anti-virus vaccines spurred an oil price rally at the end of November, several producers started questioning the need to keep such a tight rein on oil policy, as advocated by OPEC leader Saudi Arabia.

OPEC+ sources have said Russia, Iraq, Nigeria and the United Arab Emirates have all to a certain extent expressed interest in supplying the market with more oil in 2021.

Four OPEC+ sources said the group would now gather every month to decide on output policies beyond January and monthly increases are unlikely to exceed 500,000 bbl/d.

OPEC+ has to strike a delicate balance between pushing up oil prices enough to help their budgets but not by so much that rival U.S. output surges. U.S. shale production tends to climb above $50/bbl.

Crude prices were little changed after the OPEC+ decision at around $48/bbl.

A private seller has retained RedOaks Energy Advisors LLC as its exclusive adviser in connection with the sale of a Texas diversified mineral package in the Eagle Ford Shale, Permian Basin and Haynesville Shale plays.

Here’s a quicklist of oil and gas assets on the market including a Permian Basin well package operated by Apache Corp. plus Royal Blue Minerals II’s Williston Basin position.

Rio Oil and Gas II retained Detring Energy Advisors for the sale of a core Delaware Basin asset in Ward County, Texas, operated by Chevron in an offering closing Nov. 20.