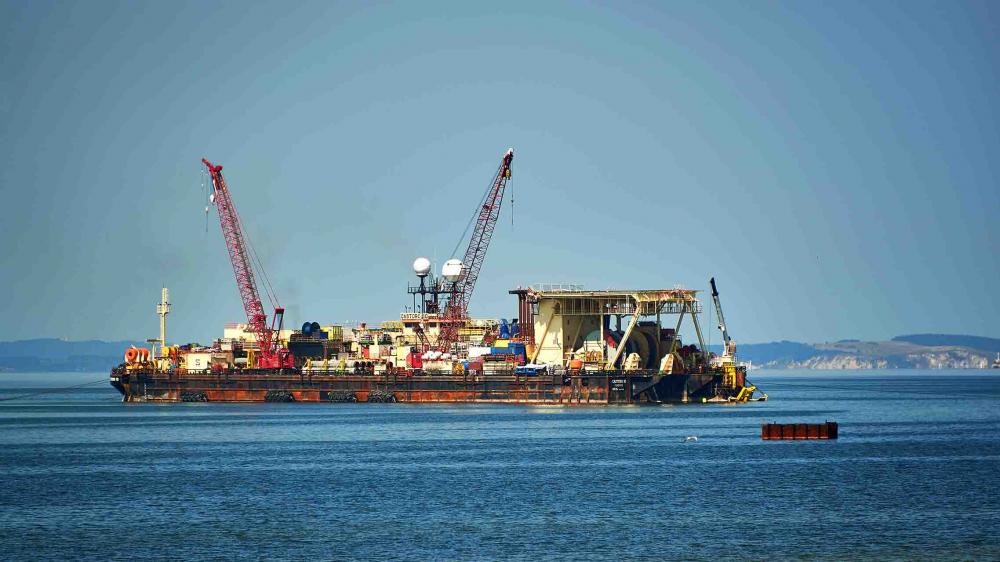 BERLIN—The Russia-led Nord Stream 2 consortium is not resuming work to complete the subsea gas pipeline to Germany just yet, daily Handelsblatt reported on Jan. 15, citing a consortium spokesman, amid pressure from Washington to halt the project.

“We have permission from the Danish energy agency to start work from Friday. However, this does not mean that we will also resume laying pipes on Friday,” Handelsblatt quoted the Nord Stream 2 spokesman as saying.

The consortium will probably be able to say at the end of January or in early February when work will resume, the spokesman said, according to the report.

Nord Stream 2 has not responded to requests for comments.

According to Refinitiv Eikon shiptracking data, the Fortuna was anchored near the German port of Rostock on Friday.

Construction of Nord Stream 2 was initially halted in December 2019 following the threat of sanctions from the United States, which wants to cut Europe’s dependence on Russian energy and sell its own LNG to the region.

The construction of a 2.6-km long portion of the pipeline in Germany’s shallow waters was resumed and finished last month with the help of the Fortuna.

Nord Stream 2, designed to double capacity of the existing undersea Nord Stream gas pipeline from Russia to Germany to 110 billion cubic meters (Bcm) per year, more than half of Russia’s overall pipeline gas exports to Europe.

Separately, Germany’s maritime authority said on Friday it had given Nord Stream 2 permission to lay pipelines in its exclusive economic zone from the end of September to the end of May following an application from the consortium in June 2020.

The consortium, led by Russian gas giant Gazprom, still has to lay more than 100 km of the pipeline, which will have annual capacity to pump 55 Bcm of gas. More than 90% of the project has been completed. 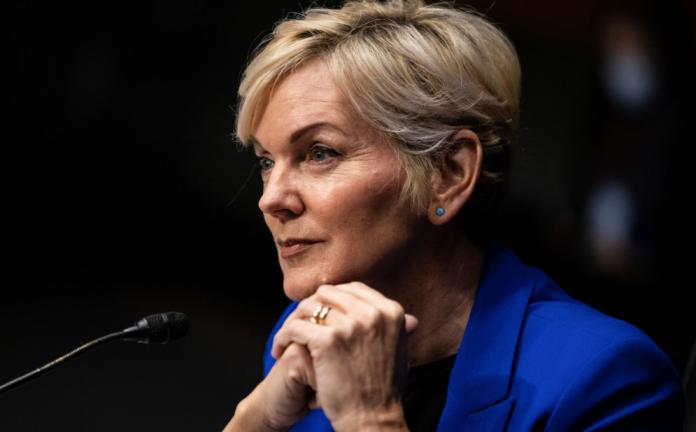 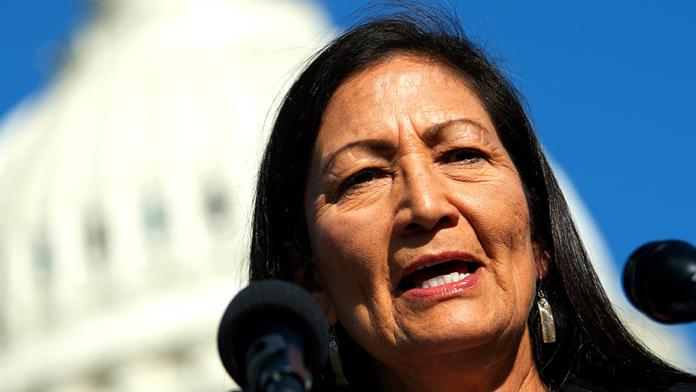 Republicans on the Energy and Natural Resources Committee are expected to grill her on fossil fuels. 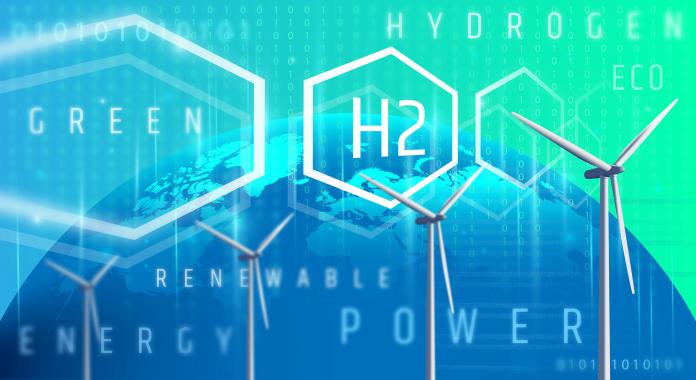 E&P Plus Analyst Corner: Energy Transition and Why an Electric Car is not the Solution

It is time for the U.S. to take the lead in transitioning to a hydrogen economy.