The field will produce gas from four reservoirs using a total of five wells, BP said in a news release. Production is expected to reach up to 6 million standard cubic meters per day (MMscm/d). It is located about 60 km from the existing onshore terminal at Kakinada on India’s east coast in water depths of up to 1,850 m.

The startup marks the second of three developments to come online in the block. It follows the R Cluster, which went onstream in December 2020, BP said in a news release. Plans are for MJ, the third development, to come onstream in second-half 2022. Together, the fields are expected to produce about 30 MMscm/d of natural gas by 2023. BP said that is enough to meet up to 15% of India’s gas demand. 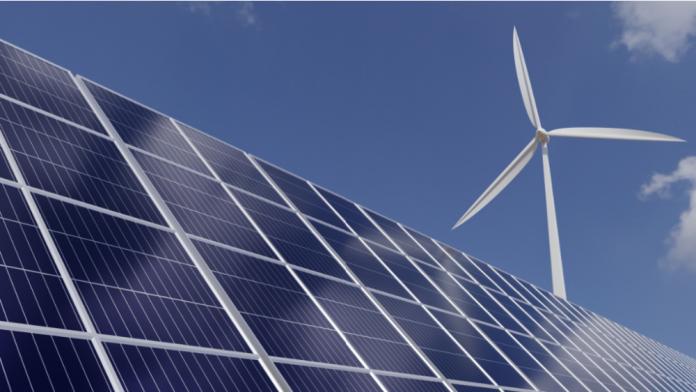 The goal of the AWS Energy Accelerator is to help startups working in clean energy accelerate their impact, access additional resources, and expand their reach.