The start of gas exports via the Nord Stream 2 gas pipeline on the bed of the Baltic Sea would lead to a reduction in gas prices in Europe, Russian President Vladimir Putin was quoted by the local news agencies as saying on Dec. 24.

He said that those who hinder the launch of pipeline, which is waiting for regulatory approval from Germany and the European Union, are acting "silly." 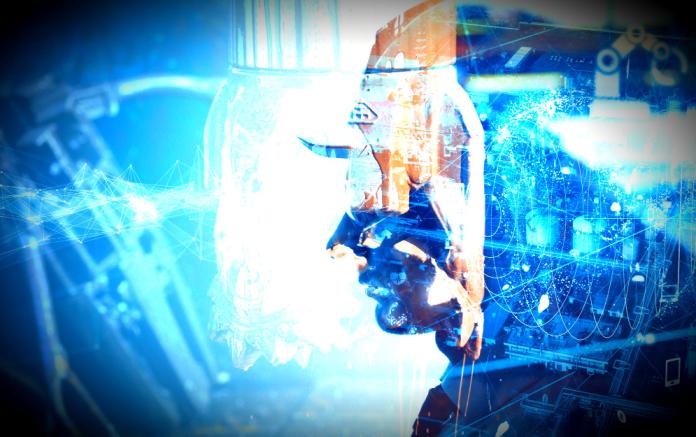 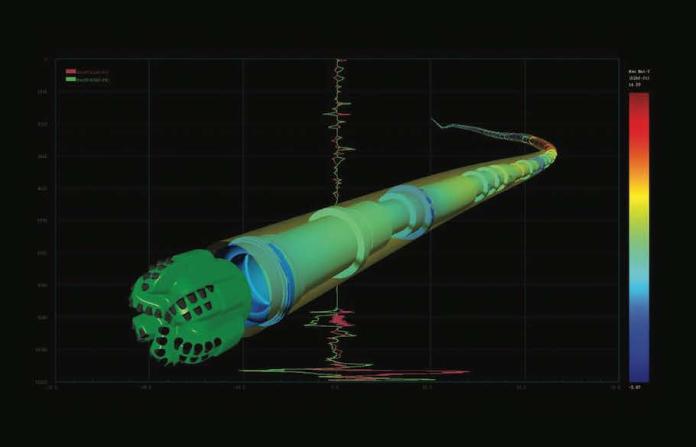