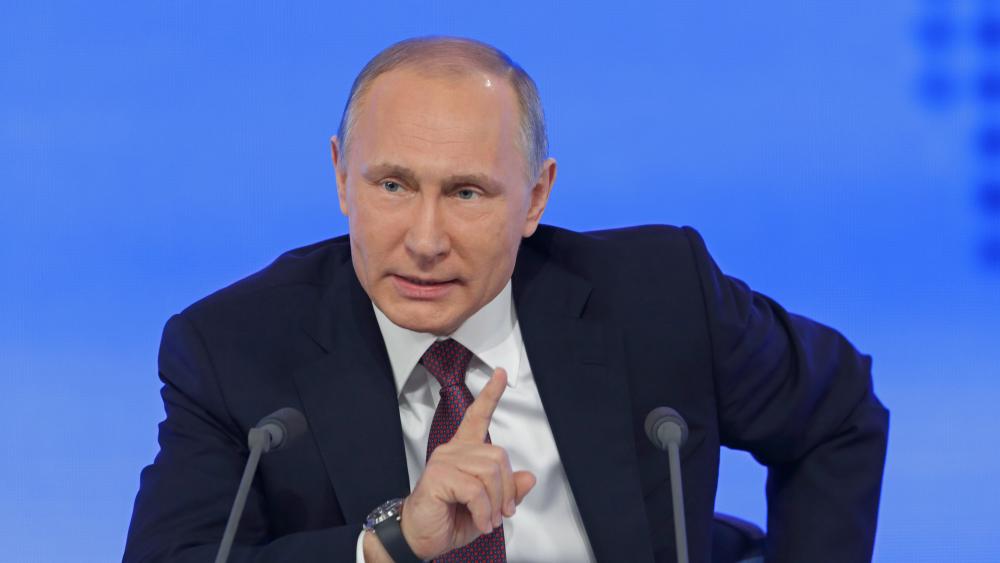 BEIJING—Russian President Vladimir Putin said on April 27 he hoped Iranian oil exports would continue despite Washington’s efforts to stop them.

Washington has demanded that buyers of Iranian crude halt purchases by May 1 or face sanctions, a move to choke off Tehran’s oil revenues.

The United States expects Saudi Arabia and its Gulf allies to boost output in order to offset the cut in Iranian supplies.

But Putin, in Beijing to attend an investment conference, said he was unaware of any Saudi intention to increase production.

Asked about Saudi Arabia’s position on offsetting the Iranian volumes taken off the world market, he told reporters: “I hope this does not happen in the end—but theoretically speaking, we have agreements under OPEC+.”

He was referring to a global output cut plan signed by both OPEC and Russia which is in effect until the end of June.

“We have not received any information from our Saudi partners or anyone else, any OPEC members, indicating they are ready to quit the agreements,” Putin said.

He added that he had “no idea how the world energy market is going to react” to the toughening of sanctions against Iran.

Washington has said it was working with top oil exporters Saudi Arabia and the United Arab Emirates to ensure the market was “adequately supplied.” But analysts fear the U.S. move—along with sanctions on Venezuela—will leave the world with insufficient capacity.

Congestion delaying LNG shipments via the Panama Canal is expected to last through the peak demand winter months, traders close to the situation said on Jan. 14, although the canal’s regulator said it had made changes to speed up transit.