However, Glass Lewis said that Noble’s shareholders should vote against so-called golden parachute payments to certain Noble Energy executives, which would be triggered by the sale of the company.

Chevron announced its proposal to buy Noble Energy for $5 billion in stock on July 20. It represented the first big energy deal since the coronavirus pandemic crushed global fuel demand and sent crude prices to historic lows.

In supporting the transaction, Glass Lewis said it found the proposal to be “both strategically and financially compelling” to Noble investors, with the combined company offering a number of benefits that would be unavailable to Noble as a standalone entity.

Despite this, Glass Lewis said the proposed payments to executives, including Noble Energy CEO David Stover, were “excessive” and should be rejected by shareholders.

“Although the company may have been contractually and legally obligated to make these payments due to employment agreements, we believe shareholders should question whether the size of these awards is the best use of company capital,” the memo said.

Such change-of-control payments are designed, in the event of a sale of the company, to compensate executives, who may find themselves redundant given there is unlikely to be enough roles in the combined company for both management teams.

Noble shareholders are due to vote on the Chevron deal on Oct. 2. The deal has also been recommended by fellow proxy adviser Institutional Shareholder Services (ISS). 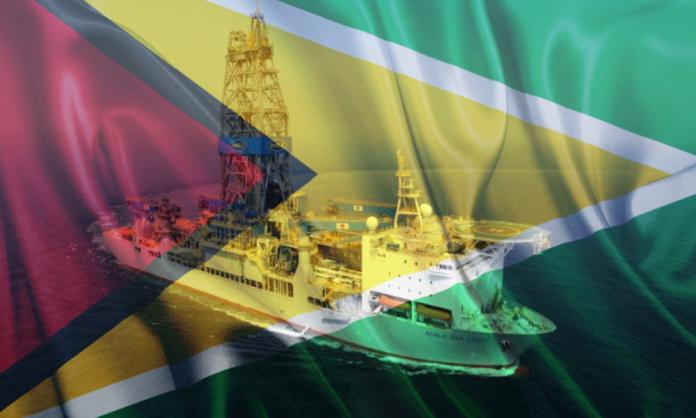 Up to 10 FPSOs could be needed to develop the prolific oil and gas resource base on the Stabroek Block, according to partner Hess Corp.