A year ago, as many as 172 fleets were running in the largest U.S. oil field, according to data from consultancy Primary Vision. Oil and gas companies have cut spending and production as prices cratered following the COVID-19 pandemic and a short-lived price war between major producers that led to a global oil glut.

While the recent rebound in oil prices to around $36/bbl, up about $16 since early May, has some companies restarting activity, ProPetro CEO Phillip Gobe warned current pricing remains unprofitable for service firms.

"I would caution everyone, activity could pick up, but it may not be profitable activity," he told investors during its first quarter earnings call on Tuesday. "If you see others activity picking up ahead of us, it might be more of how they're pricing their equipment to go to work."

The company said it had reduced its workforce by over 65% since March. 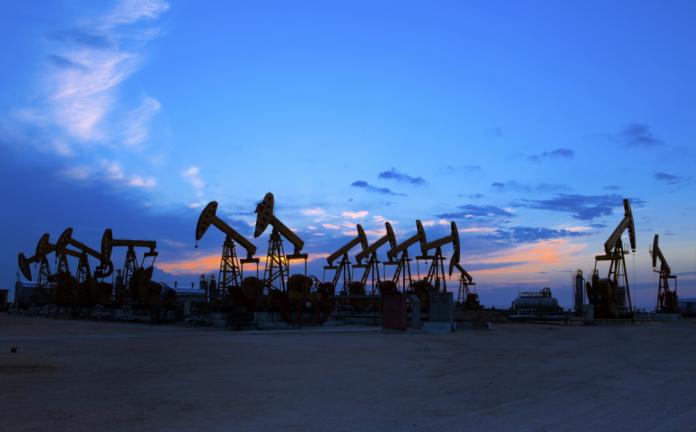