Strong well performance and improved completions in the Hereford Field and Northeast (NE) Wattenberg in Colorado’s Denver-Julesburg (D-J) Basin is sending production up for HighPoint Resources.

Together, the volume gains are expected to contribute to 2.18 million barrels produced in the third quarter, marking a 25% increase over volumes seen during second quarter. Overall, the company expects third-quarter production sales volume of 3.4 million barrels of oil equivalent, a 20% sequential jump, HighPoint said in a news release.

“Following up on our solid second quarter results, we continued to demonstrate strong operational execution during the third quarter as we anticipate production to be at the high end of our guidance range, including high oil volumes,” HighPoint Resource CEO Scot Woodall said. “This outperformance was driven primarily by well performance and completion improvements in Hereford and NE Wattenberg that exceeded expectations and was achieved despite depressed processing yields, including basin-wide ethane rejection.”

At the Hereford Field, where insight gained from an extensive reservoir and geologic technical study were implemented, strong early production results are evident compared to wells drilled previously in the area. The company highlighted the results of seven wells on the eastern portion of DSU 11-63-16.

“Development consisted of increased well density of 16 wells per section, incorporated approximately 30 barrels of fluid per lateral foot and approximately 1,500 pounds of sand per lateral foot,” HighPoint said in the release. “The completion improvements implemented have resulted in better early productivity than previously drilled wells and is driving a current daily production rate increase of approximately 75% compared to early program wells.”

The company also said it was encouraged by the early production profile of the remaining wells in program. These include four wells on the western portion of DSU 11-63-16 and 12 wells located in DSU 11-63-17. The wells, HighPoint said, were stimulated with larger fluid completions and continue to ramp to peak production after being placed on flowback in July. “The wells are demonstrating 30% higher initial total fluid productivity compared to DSU 11-63-16 during initial flowback,” it said. “This positive increase coupled with higher observed pressure should be a direct indicator of increased stimulated reservoir volume supporting higher hydrocarbon production.”

HighPoint also said it is also seeing strong well performance in NE Wattenberg due to high-fluid intensity completions. “The seven XRL wells in DSU 4-63-5 on the western flank of its acreage continue to track above a 1 MMBoe type-curve,” the company said.

HighPoint anticipates third-quarter capex of $76 million, which is at the midpoint of its guidance range of $70-$80 million.

In addition, the company’s semi-annual borrowing base review was recently completed and there were no changes to the terms or conditions of the $500 million credit facility. As of Sept. 30, HighPoint had $175 million outstanding on the credit facility.

HighPoint plans to release its third-quarter 2019 financial and operating results Nov. 4 followed by a conference call on Nov. 5. 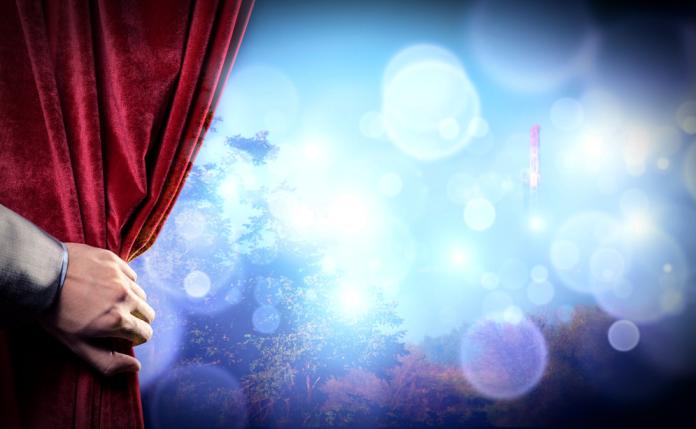