NEW YORK—Plains All American Pipeline LP on April 6 reported a net loss of $2.8 billion in the first quarter, including about $3.2 billion of charges due to the collapse in oil prices as the coronavirus pandemic erodes demand, adding to a market glut.

Plains now expects a 4% decline in volumes on its pipelines to 6.6 MMbbl/d for 2020 compared with a year earlier as oil production growth is set to decline across all shale basins, CFO Al Swanson said during the quarterly earnings call with analysts.

Global oil demand has crashed about 30% as the coronavirus pandemic has restricted travel and movement around the world and a brief price war between Saudi Arabia and Russia flooded the market with excess supplies.

Oil producers in the Permian, the largest shale basin in the United States, and in the Bakken have already begun to shut in wells and curtail drilling in response to the price crash.

Production in the Permian is likely to decline by about 15-20% exit-to-exit in 2020, said Willie Chiang, chairman and CEO of Plains. In May alone, Plains expects about 1 MMbbl/d of production to be shut in the Permian.

Overall, shut-ins are expected to be between 3.5 MMbbl/d and 4.4 MMbbl/d in May across the United States and Canada, Executive Vice President Jeremy Goebel said during the call.

“We assume June, July for a trough and some activity resumption in the August time period. Some could happen sooner,” Goebel said.

The reversal of the Capline pipeline was progressing as planned, Plains said, adding that the system could not be used for storage while being reversed.

Volumes on Capline, once a major artery for imports and Gulf of Mexico crude used by U.S. Midwest refiners, have declined sharply as the U.S. shale boom pushed inland crude to the East Coast and Gulf Coast.

Still, storage capacity on both ends of the line are being used, company executives said, as the current oil market structure incentivizes storage.

“Where there are opportunities for additional storage, we are fully taking advantage of that for ourselves and for our customers,” Goebel said.

The Plains asset sale includes the Pine Prairie and Southern Pines energy centers, which were described as “two of the highest performing natural gas storage facilities in the U.S.” 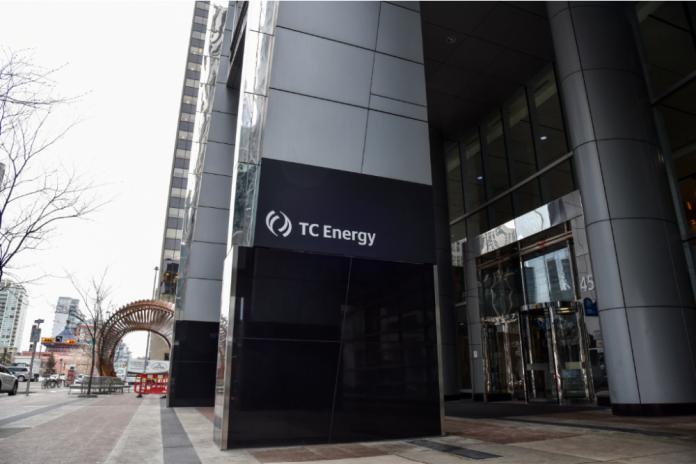 The pipeline, which would have been under construction this year, was blocked after U.S. President Joe Biden revoked a key permit on his first day in office. 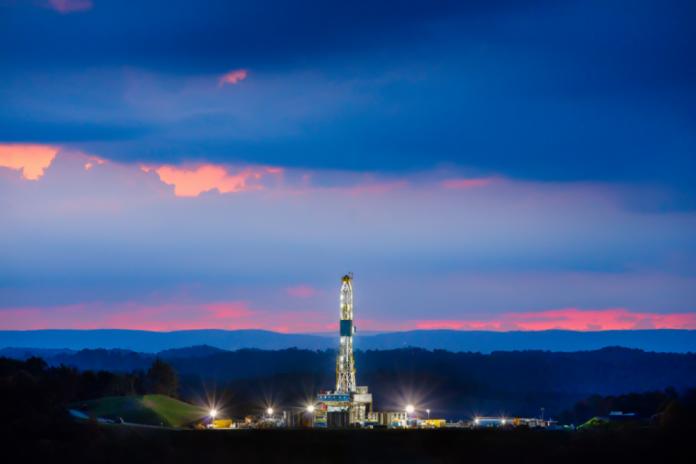 Antero Resources Corp. says its days of growth are over, while other operators are still working to capitalize on growth after the pandemic slump.