Plains All American Pipeline LP filed with U.S. regulators on Aug. 26 to remove a proposed surcharge on its Cactus II oil pipeline, tacked on as a result of the Trump administration’s tariff on imported steel.

In early August, Plains said it would add a surcharge of 5 cents per barrel to offset increased construction costs as a result of governmental regulation and tariffs. The surcharge was set to go into effect on April 1, 2020.

In their filing, ConocoPhillips and Encana said Plains’ surcharge was premature because the U.S. Commerce Department may still grant the pipeline operator an exemption before the fee goes into effect in April. The companies said surcharges “are generally disfavored” by FERC.

Plains did not disclose the reason for removing the surcharge.

A company representative did not immediately respond to a request for comment.

Plains last year estimated the 25% steel tariff would add $40 million to its costs for the $1.1 billion pipeline, which runs about 550 miles from the Permian Basin of West Texas and New Mexico, the top U.S. shale field, to the U.S. Gulf Coast. 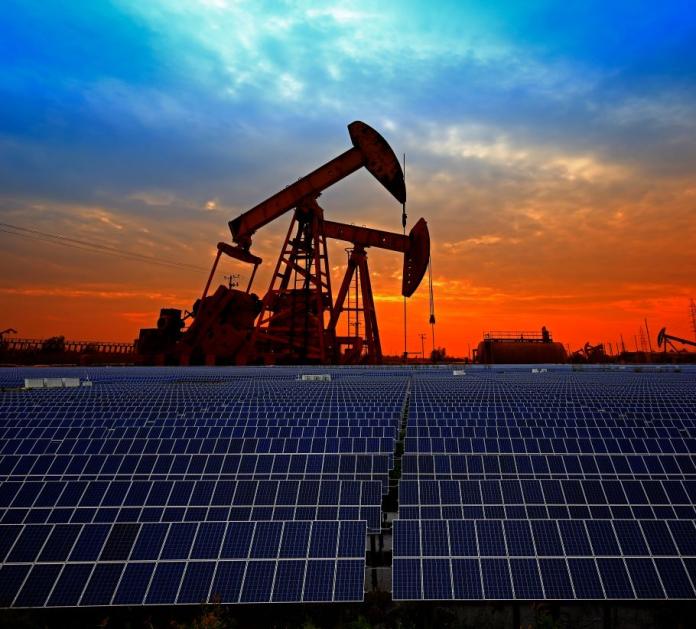 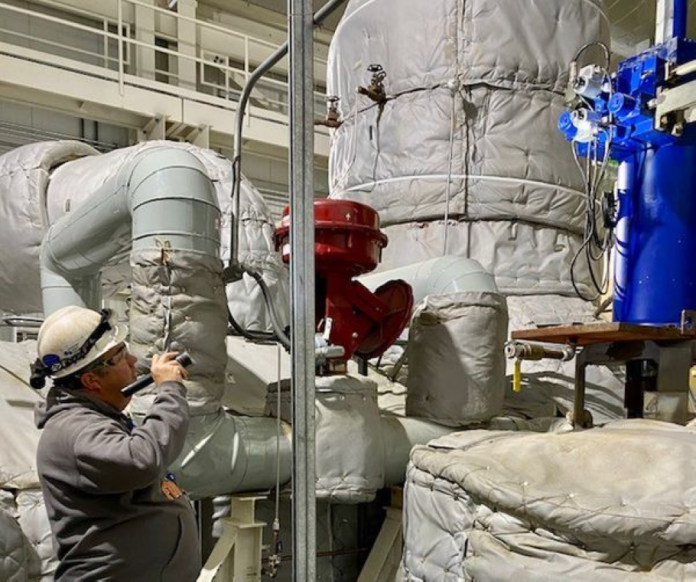