WASHINGTON—The U.S. pipeline regulator late on May 11 blocked an effort by Washington state to tighten vapor pressure restrictions on the transport of crude oil by rail, saying the measures would not lower the risk of explosions.

The decision by the Pipeline and Hazardous Materials Safety Administration (PHMSA) marks the latest clash between the Trump administration and states seeking to toughen environmental and safety curbs on the fossil fuels industry.

Washington had imposed new state-level regulations setting limits on vapor pressure for crude oil transported by rail as a way to reduce the chances of an explosion, after a fiery 2013 oil-by-rail accident in Lac-Megantic, Quebec, that killed 47 people and several incidents across the United States.

“The Washington State vapor pressure requirement, if allowed to persist, would set an alarming precedent. Other state and local jurisdictions would be encouraged to enact their own vapor pressure limits for crude oil,” PHMSA chief counsel Paul Roberti wrote in his order.

PHMSA said Washington’s requirement, which required rail cargoes to have a vapor pressure lower than 9 pounds per square inch, would not reduce accidents and did not conform to U.S. Hazardous Materials Regulations.

PHMSA also announced May 11 that it would withdraw a federal rule proposed at the end of the Obama administration in January 2017 that would have regulated vapor pressure for unrefined petroleum products and other flammable liquids.

The order was praised by the oil and rail industries, and oil-producing state North Dakota, which relies heavily on rail to move crude oil from its vast Bakken deposit to the nation’s oil refineries.

“Washington’s legislation was an obvious example of overreach,” he said in a statement, and could have “led its state refineries to foreign sources of crude oil, further harming America’s energy dominance.”

The Trump administration last year proposed to curb state powers to block pipelines and other energy projects, in response to efforts by several coastal states to do so. It has also tried to bar California from joining a cap-and-trade scheme with Quebec to reduce carbon emissions and is seeking to revoke California’s authority to set its own vehicle emission standards. 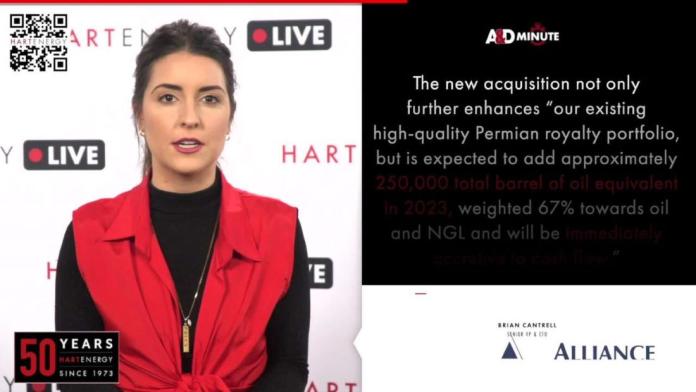