Pioneer Natural Resources Co.’s top executive said on Aug. 3 that U.S. shale growth was “not going to grow that much” in the coming years as oil and gas companies continue to focus on capital discipline and shareholder returns.

Pioneer CEO Scott Sheffield anticipates output in the Permian Basin to grow roughly 5%—in line with his own company’s planned production increases—over the coming years, while other basins will be flat or face declines, he said during a second-quarter conference call.

Irving, Texas-based Pioneer is the largest producer in the Permian Basin. It grew its holdings there with the acquisitions of Double Point Energy and Parsley Energy this year.

Sheffield on Aug. 3 said the company was not eying any additional large acquisitions in the Midland basin. The company this week announced an inaugural variable dividend. 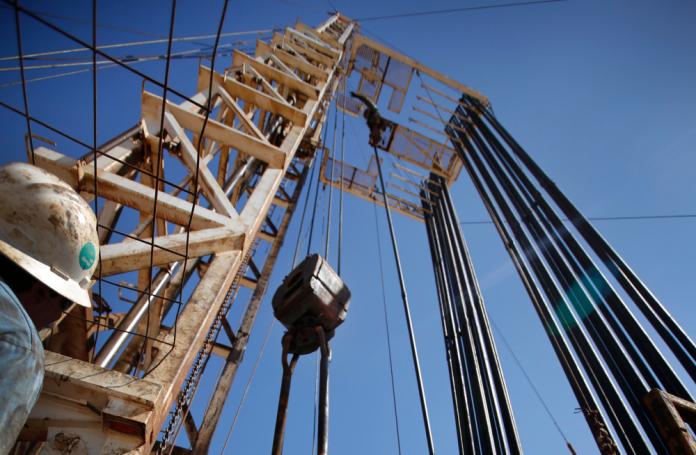 The big question is will shale producers continue to hold the reins on capital spending despite the recent dramatic move in natural gas prices?

Coal seam gas wells are turning out to be less productive than thought.