Phillips 66 Partners LP proposed raising tariff rates on its Gray Oak crude oil pipeline, which connects the Permian Basin to the U.S. Gulf Coast, according to a filing on May 19.

The company will increase all committed rates on the roughly 900,000 bbl/d line by 2% per year, the filing with the Federal Energy Regulatory Commission (FERC) said. Uncommitted rates would be assessed separately and would amount to increases of around 2%.

The rates are set to take effect by July 1.

The Gray Oak pipeline is one of the biggest new pipelines connecting the Permian Basin, the nation's largest oil field, to the U.S. Gulf Coast.

It became fully operational last month after a segment was added in the Eagle Ford shale region, completing the project. 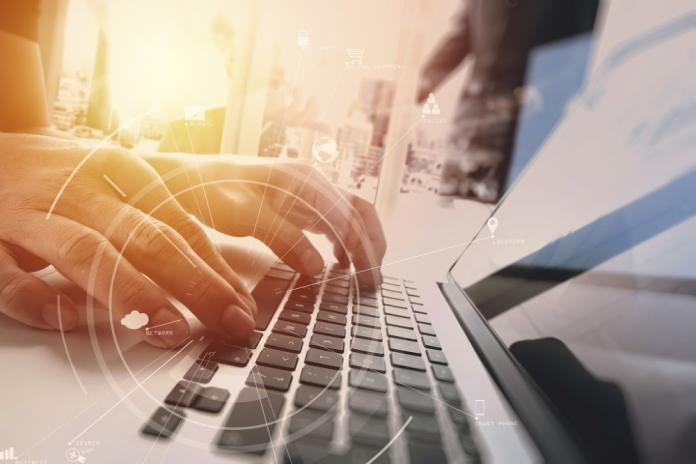