Philadelphia Energy Solutions is pursuing a joint venture that would give the U.S. East Coast refiner greater control over its supply chain out of North Dakota's Bakken oil fields, the company has disclosed in federal filings ahead of an initial public offering.

PES, a joint venture partly owned by Carlyle Group LP, said in a filing that in early June, it entered into a preliminary agreement with Globe Resources Group, parent company of BOE Midstream. The deal would give PES controlling interest in a 210,000 barrel-per-day crude rail loading facility, nearly 1 million barrels of crude oil storage and a 39-mile pipeline in North Dakota.

The Bakken rail terminal will serve the 335,000 bpd PES refinery complex in Philadelphia, the largest consumer of Bakken oil in the country. The company has built a 280,000 bpd crude rail offloading facility in Philadelphia, and the company has credited its recent success to access to cheaper, domestic Bakken crude.

"North Dakota is overflowing with infrastructure but it is hard to cut costs when you pay throughput to third parties," a crude oil trader said of the deal July 27. "I'd think supply chain is the primary objective but it is a standalone entity so they will want to max profits."

PES first disclosed the deal in a July 2 filing with the Securities Exchange Commission ahead of its initial public offering. The offering date has yet to be scheduled.

The preliminary agreement is non-binding and the company expects the deal to close in the third quarter, following the completion of due diligence and the approval of definitive agreements, the company has said.

Neither PES nor Global Resources responded to requests for comment.

PES said it does not expect that the joint venture will contribute any of its assets to the company's forthcoming master limited partnership, but added the MLP would have the right of first offer to any of the joint venture assets.

BOE Midstream LLC based in Denver, Colorado, is a privately-held midstream energy company that provides crude oil logistics and transportation services as well as water disposal services to oil and gas clients operating throughout the Bakken. 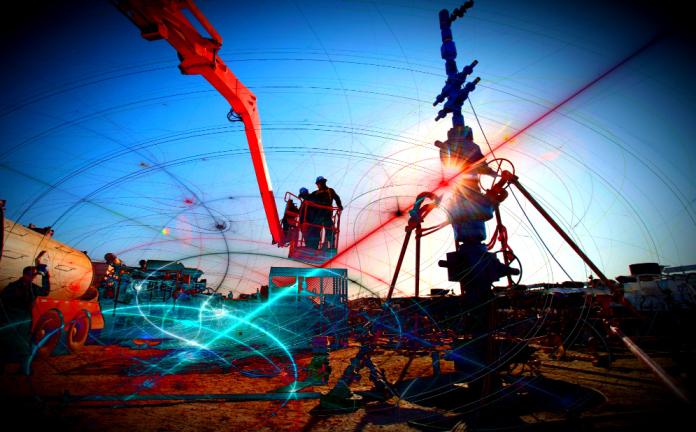 By using a new, uniquely fingerprinted form of nanoparticles, E&P operators can more efficiently determine the best producing stages from the nonproducing ones in an unconventional well.