Malaysia’s state energy firm Petronas on Nov. 20 said it is stepping up investments in hydrogen as part of a global push to produce carbon-free energy, even as the firm expands its portfolio in LNG and renewable energy.

“The trajectory for moving towards hydrogen is really picking up space,” CEO Tengku Muhammad Taufik Tengku Aziz said during the APEC CEO Dialogues.

“It is typically the same customer base in emerging Asia, who are making more pronounced noises and desire to create a market for hydrogen,” he added.

Petronas, the world’s fourth-largest exporter of LNG, this month announced its goal to become a net zero emitter of greenhouse gases by 2050 and also plans to increase its investments in renewable energy.

Tengku Muhammad Taufik said, however, the challenge with hydrogen is in managing the supply chain and logistics.

Petronas is working through memorandum of understanding and partnerships with techonology players to ensure it has the right capital and expertise to pursue the hydrogen agenda, he added.

During the dialogue, Japan’s Ministry of Economy, Trade and Industry (METI) said it has already formulated its hydrogen strategy, but prices need to fall to the same level as LNG within the next two decades.

“We believe hydrogen has one of the most important roles in achieving carbon neutrality, and is especially important to decarbonize sectors which are hard to electrify,” Takeshi Soda, METI director of oil and natural gas division, said.

The economic trauma caused by the coronavirus pandemic has pushed energy companies to increase investment in renewables, hydrogen and other low carbon alternatives, but fossil fuels will be their dominant business for the foreseeable future, industry executives say. 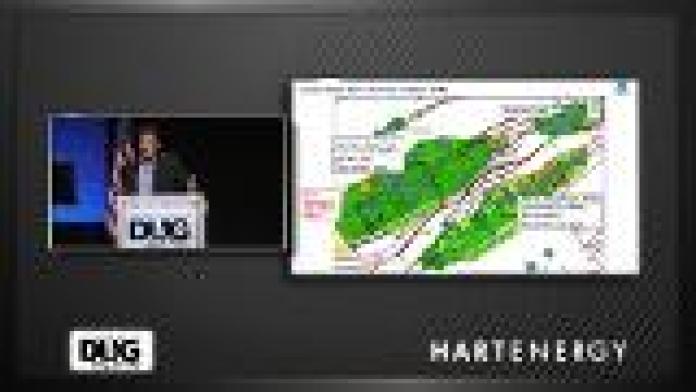 This pair of private operators talks about how they assembled and delineated unique assets. What attracted them and what special sauce do they bring to development? 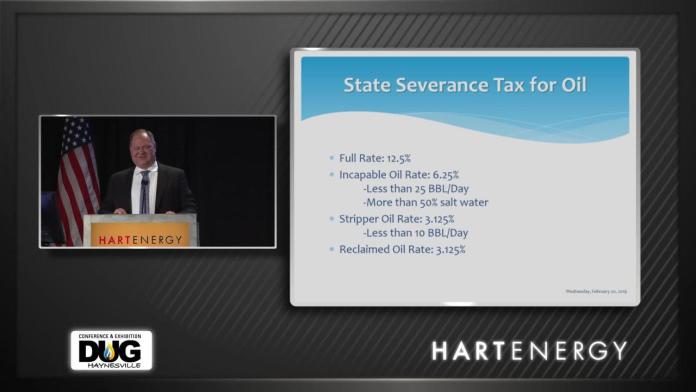 Immediately southeast of the Haynesville, the eastern Louisiana Austin Chalk is making headlines from the great interest gained by EOG Resources Inc., ConocoPhillips, Marathon Oil Corp. and others, including one of the first to lease, PetroQuest.