An E&P unit of China’s state energy giant PetroChina has drilled into high flows of natural gas and condensate in an exploration well in northwestern region Xinjiang in what could be another major onshore gas find.

In a social media posting Oct. 4, PetroChina’s Tarim unit said the Bozi-9 well in the Tarim Basin yielded a daily output of 418,200 cubic meters (cm) of natural gas and 115.15 cm of condensate in test production on Oct. 3. The find was made in a deep reservoir 8,000 meters (m) below the earth’s surface, it said.

On Oct. 3, official Xinhua News Agency separately reported that the oil- and gas-bearing zone around the well is estimated at 40.9 sq km in size, with a gas-bearing layer that is 178 m thick.

The Tarim Basin currently has an annual production capacity of over 2 million tonnes of condensate and 10 Bcm of natural gas. 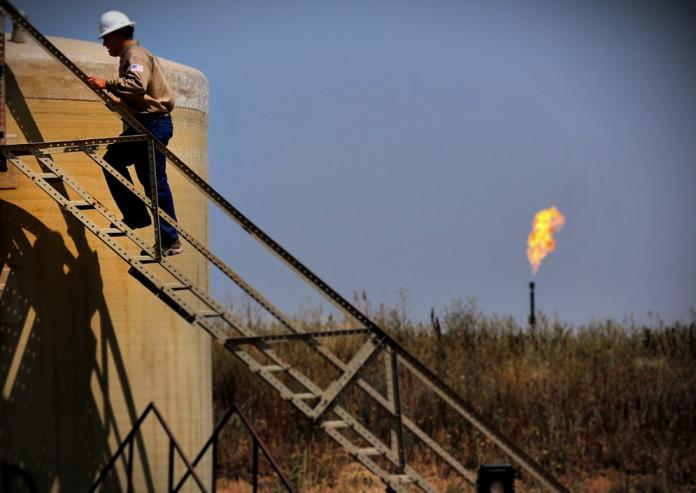 Continental argued at a hearing that operators are hurting even though state production is down more than half a million barrels per day since prices crashed in March.