PetroChina Co. Ltd , Asia's largest oil and gas producer, aims to more than double shale gas output from operations in the Sichuan basin to more than 22 Bcm by 2025 from this year's level, China News Service reported on Dec. 29.

That will surpass a target set by Sinopec, which led China's shale gas development with the first commercial find at Fuling, also in the Sichuan basin, and which aims to nearly double its shale gas output to 13 Bcm in 2025.

The operation covers Yibin, Zigong, Neijiang, Luzhou and Yongchuan regions of the gas-rich Sichuan province in southwest China as well as Yongchuan in Chongqing municipality.

PetroChina sunk more than 240 wells this year in the sprawling blocks of Sichuan, resulting in daily shale gas output 40% higher than at the beginning of 2020, the report said.

PetroChina started appraising shale gas blocks in the Sichuan basin in 2006 and made its first major discovery with the Wei-201 well in 2010. 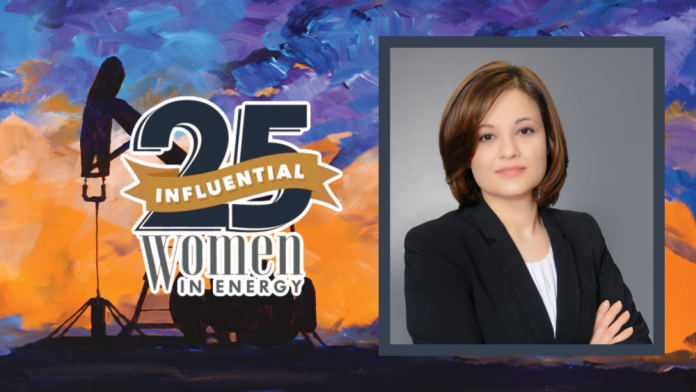 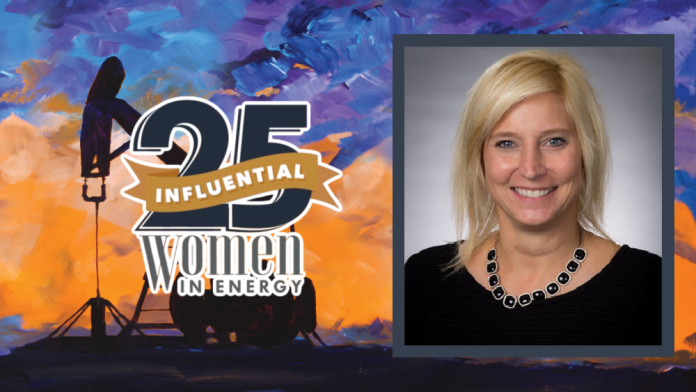