Brazil’s state-run Petrobras and partners Royal Dutch Shell, Total and Petrogal Brazil are adding to their presalt oil and gas production tallies, having marked first oil from the Iara license with the startup of FPSO P-68.

Located in the Santos Basin offshore Brazil, the FPSO—which features 10 producing wells and seven injection wells—has a daily capacity of up to 150,000 barrels of oil and 6 million cubic meters of natural gas.

The vessel is the first of two floaters planned for the Iara license, or Block BM-S-11A, which comprises the Sururu, Berbigão and Oeste de Atapu fields. The second, P-70, is expected onstream next year.

“First oil from Iara is a new milestone for Total in Brazil,” Arnaud Breuillac, president of E&P for Total, said in a statement Nov. 15. “It increases our share of production from the highly prolific presalt area, adding to current output from the Total-operated Lapa Field and the extended well tests under way on the Mero Field.”

Wael Sawan, upstream director for Shell, said in a separate statement that Brazil “continues to solidify its place as a heartland in our upstream portfolio.”

Shell, which did not bid on acreage in Brazil’s last two auctions, also has a stake in the Lula Field, which produces from the P-69 FPSO. Shell said the P-69 hit peak production just more than 10 months after first production. The company said it expects its Brazil oil and gas production to be about 400,000 barrels of oil equivalent per day in fourth-quarter 2019.

“Brazil is home to some of the best deepwater opportunities in the world and we look forward to working with Petrobras and other partners to progress additional development plans,” Sawan said.

The company said April 24 that it encountered more than 400 ft net of oil pay. 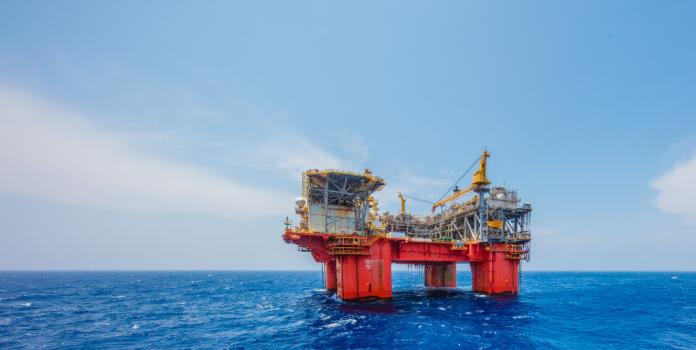