Petrobras has made natural gas discoveries in six deepwater fields in the Sergipe Basin, the company said in a regulatory filing on June 17.

The company said it is now looking at drawing up a budget plan to finance production from the potential wells that were discovered “in the last few years.”

Newspaper O Estado de Sao Paulo reported on June 16 that the find was the largest since the subsalt discoveries in 2006 and that Petrobras could extract up to 20 million cubic meters of natural gas per day, equivalent to one third of total Brazilian production.

According to O Estado, the find could help deliver the “cheap energy shock” to Brazil promised by Economy Minister Paulo Guedes, his vision to reduce the cost of natural gas by up to 50% and “reindustrialize” the country. 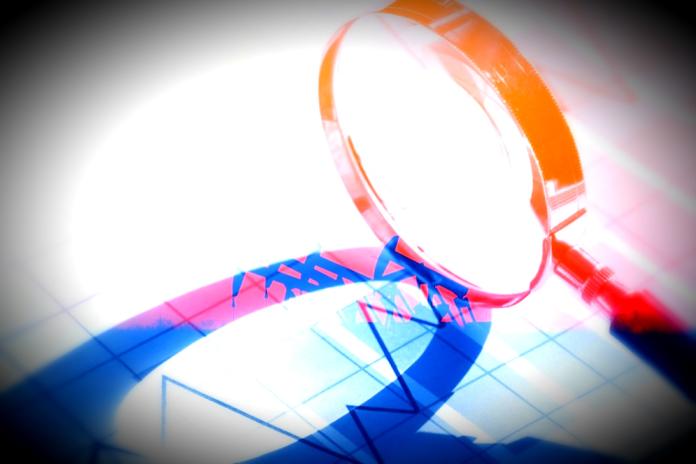 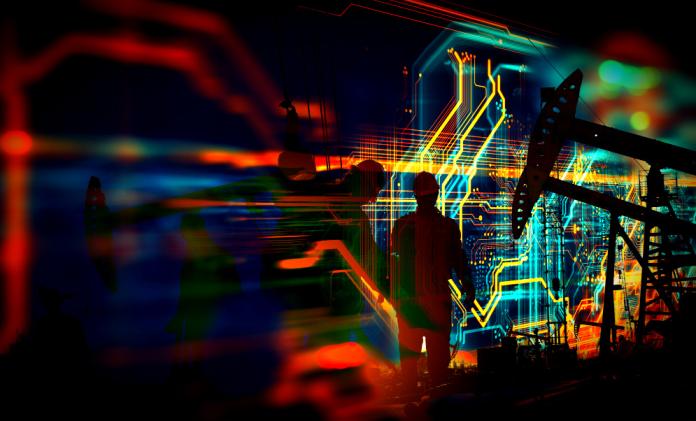