DiamondBack Energy Inc. on April 12 raised its full-year production outlook as the shale oil and gas producer accounted for its acquisition of rival QEP Resources and benefited from a recovery in crude prices.

Commodity prices are picking up as the global roll-out of vaccines against COVID-19 gains momentum, after a year where the health crisis decimated demand in the energy sector and hammered debt-laden shale companies.

The Permian Basin producer also raised its 2021 capex forecast to between $1.6 billion and $1.75 billion versus its previous forecast of $1.35 billion to $1.55 billion. 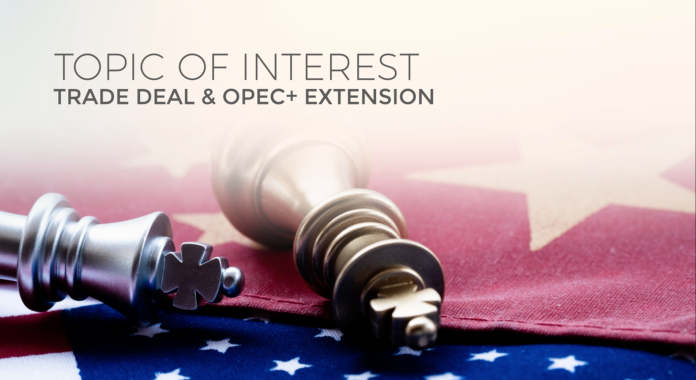 The home state of the Permian Basin, Texas, is also the anchor state for an expanding domestic refining industry.

Crude inventories rose by 2 million barrels in the week to Sept. 4 to 500.4 million barrels, according to an EIA report, compared with analysts' expectations in a Reuters poll for a 1.3 million-barrel drop.